What are some of the tricky questions asked in IAS interview?

IAS exams are not a cakewalk and various stages of the exam is a proof of that. To qualify for IAS training, one has to clear three stages. The first one is prelims, which basically checks the knowledge of the candidate in various subjects. Apart from all the basic subjects like history, economics, general knowledge etc, the candidate also has to choose one optional subject. This exam can be cleared by studying hard and diversifying the wings of knowledge on all areas.

After the UPSC prelims, the selected candidates move to the next stage of the prestigious examination that is 'mains'. As the name subjects, this stage does not include objective type questions instead includes subjective questions. This exam will judge your hold on to the language and check your writing skills. Aspirants usually practice and enhance their writing skills and vocabulary for 4-5 months before the IAS Mains exam.

After the second stage, a major chunk is rejected and a handful of the total applicants qualify for the last and the most important stage i.e Interview. This is tagged as the most important stage Because, in Prelims and Mains, bookish knowledge may help a candidate to qualify but to qualify face to face interview, the candidate must be presentable, knowledgeable, witty and must think out of the box. The way one portrays himself or herself to the interviewer will play a major role in the selection of the candidate.

It is very difficult to digest defeat at the last stage and get rejected in the IAS interview. So, one should prepare for each and every possible question that can be asked in the interview. But if you ask, there is no exhaustible list of questions, and the interviewer can ask anything. If any theoretical question is asked then that can be tackled but most of the time candidates are not able to answer tricky, but easy questions asked during face to face interview.

These tricky questions are deliberately asked to check the thought process of the candidate and whether they truly are witty and can think out of the box or just bookish worms. These tricky questions are not at all difficult and have the easiest and funny answers. So all it needs is to listen to the question carefully, analyze it and then answer. If you are the one preparing for interview, make sure you handle the IAS tricky questions asked with utmost patience. Never be in a hurry to answer as that portrays your temperament to the interviewer. Most of the answers are hidden in the question itself. So the question must be heard carefully and then answered. As said above, there is no list of tricky questions that may be asked but here is a list of questions that have been asked in the past and repeated over the years.

So here are a few IAS tricky questions and answers which may play a key role in your selection or rejection in the IAS interview.

1. Two brothers, Anupama and Adarsh are born in May, but they happen to celebrate their birthday in June. How is such a situation possible? 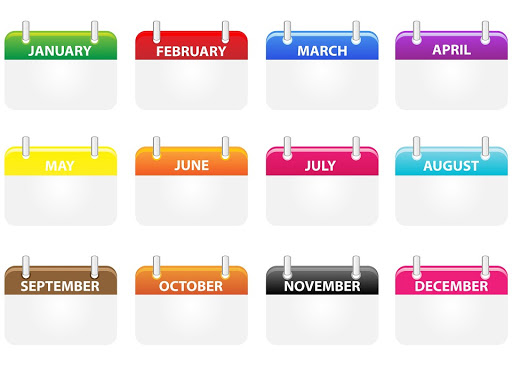 Answer — As this question has been asked time and again by tweaking it a bit, the correct answer to it is that May is the name of the place where they were born and not their birth month.

Answer - Now the candidate may be wondering what to answer whereas the answer is that 4 and 5 will always be equal to 9. As simple as that.

3. 10 hours are taken by 8 people to build a wall. So how much time would 4 people take to build the same wall? 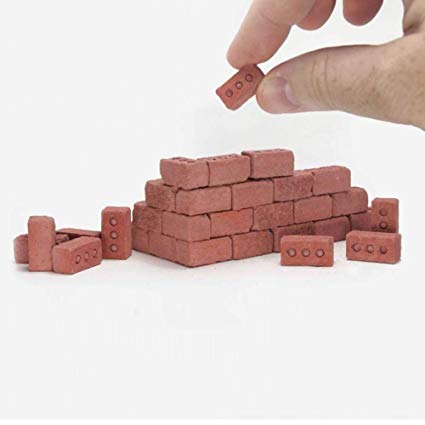 Answer - When this question is asked, the candidate must immediately understand that the interviewer is not trying to judge his/her mathematics but wit as if 8 people have already built the wall, why will 4 people again build it.

4. James Bond jumped off the airplane without a parachute and is still alive. How is that possible?

Answer - A correct answer to this helped a candidate to book a seat in IAS. A simple but witty answer to the question is that the airplane was not in the air, but on the runway.

5. If a stone which in red thrown into a blue sea, then what would happen?

Answer - The colors are just specified to confuse the candidate and the answer are the stone will drown.

6. How can a person take an elephant with one hand? 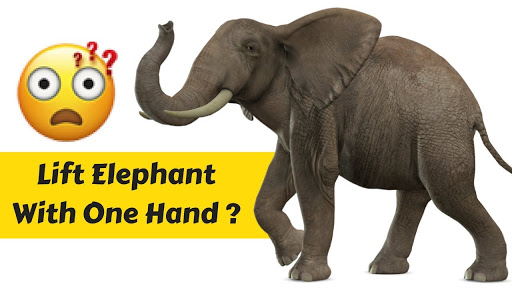 Answer - Well, this is the easiest of the lot, and the candidate must freely answer that it is not at all difficult to do the same as no one will ever find an elephant with only one hand. (read it in literal sense)

7. A man lives up to 8 days without sleeping. Possibility? 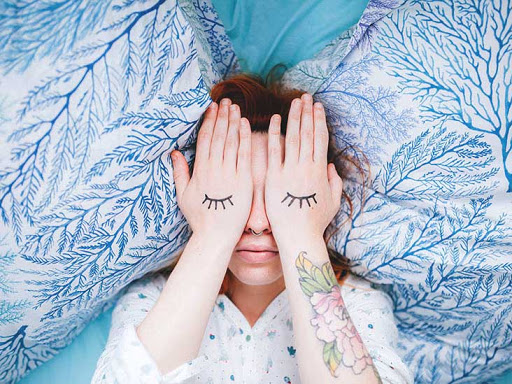 Answer - Read again. It says he didn't sleep during the 8 days but nothing is specified about the night. So naturally it means he slept during the night.

8. A cat gave birth to 3 kittens and named them after the name of months January, February and March. So what is the cat's name? 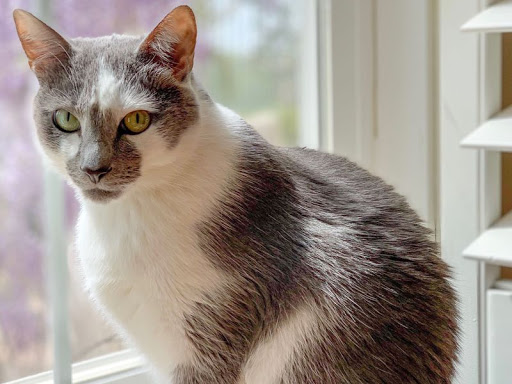 Answer - A sharp mind truly meant for IAS will laugh at this question as the answer is already given. Read the last line of the question. Got the answer? Yes, 'What' is the name of the cat.

9. After cutting the Apple into half, what resembled the half apple?

Answer - The answer is the portion that has been cut that is second half of the apple.

10. A murderer was given death sentence. He had to choose between the 3 rooms. The first was burning on fire, the second had a killer with a loaded gun and the third had the lion who is hungry since last 3 years. What shall he chose? 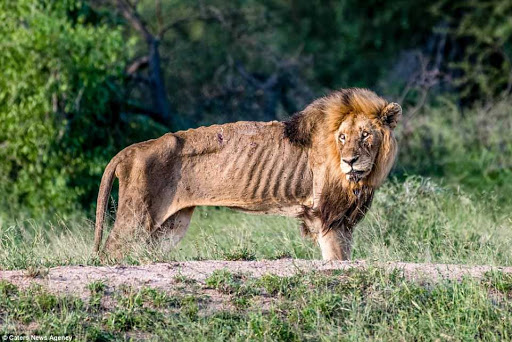 Answer - So the murderer must go for the third room as the lion must have died of hunger in the past 3 years.
OVER ALL LINKS IAS IES/GATE CSIR UGC NET IIT-JEE/NEET