Even after 130 years of its publication, Woodrow Wilson’s essay “The Study of Administration” continues to have great relevance even today.” Comment (2017)

Woodrow Wilson, with his essay “The Study of Administration” in 1887 is called the founding father of the Discipline as he tried to give it a separate Identity from political science.

Developing a Science of Administration - his quest for developing a science of administration is relevant even today. For example use of Computers, Data Mining for decision making, etc are an attempt to make the decision more rational.

Comparative Study of Administration: with the advent of Globalisation and common issues like terrorism, etc. countries have comparative study and implemented successful policies of other countries. For   India adopted the ‘Self Help Group (SHG)’ concept from Bangladesh.

The Theory of Administration is the first theoretical piece on public administration, its influence was on later theory rather than contemporary practice. Despite its undoubted importance, the essay is remarkable for its ambiguity, particularly in regard to his instance on the politics-administration dichotomy. Wilson’s essay stands as a major early effort at articulating the essential ideation and dominant paradigm for the profession.

Note: There is no templete for a correct UPSC answer, the model answer is only for your reference 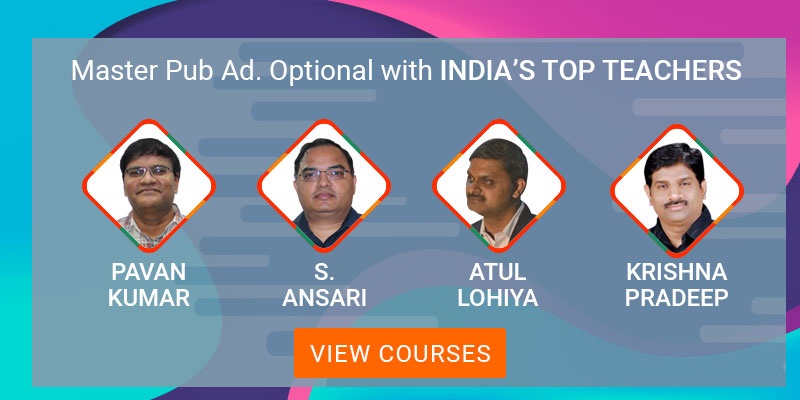