Examine the doctrine of Separation of Powers. Also mention the relevance of this doctrine in India. (2014) - 150 Words

The Doctrine of Separation of Powers was first formulated by Montesquieu, a French jurist. According to him, there can be no liberty when the legislative and executive powers are united in the same person or body of magistrates. He further emphasized that, judicial power must be separated from the legislature and the executive.

In India, this doctrine is not strictly applied, but in most situations and cases accepted and applied. The relevance stems from the fact that as sometimes there seems to be controversies attached with it, like President's power to issue ordinance (Executive exercising legislative powers), judicial legislations (Judiciary exercising Legislative powers), among others.

In Ram Jawaya Kapoor vs State of Punjab, the court held that as there is no specific provision related to this doctrine and also owing to complex socio-economic factors, strict separation of powers is undesirable and practically impossible in a welfare state like India. 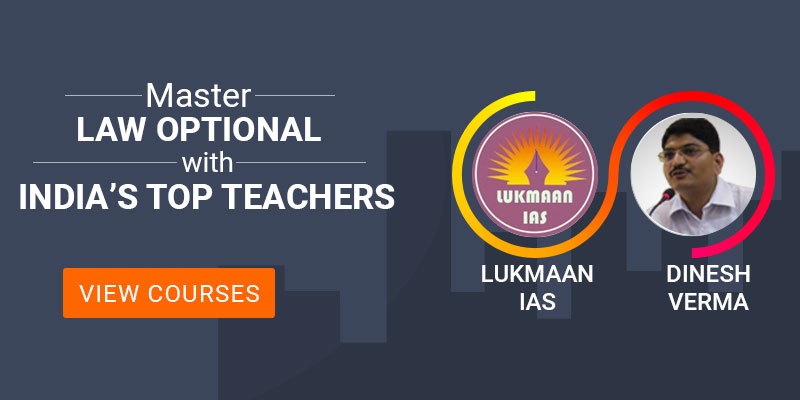