The Central Place theory (CPT) postulated by Christaller in 1933 is a theoretical account of the size and distribution of settlements within an urban system in which marketing (service sector) is the predominant urban function.

The theory is based on data obtained from Bavaria (South Germany)

It envisages a hierarchical structure of settlements with seven or more levels in a meso-region. This settlement system has a metropolitan city at the apex.

The fundamental concepts on which the central place theory is based are:

Christaller suggested three ways in which the hierarchical spatial structure would be organized: 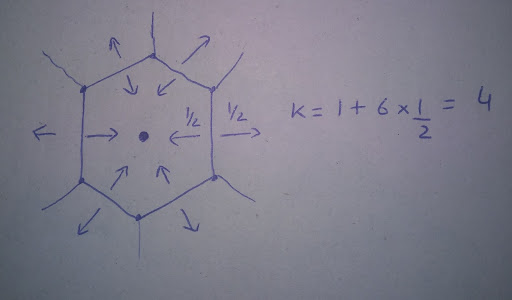 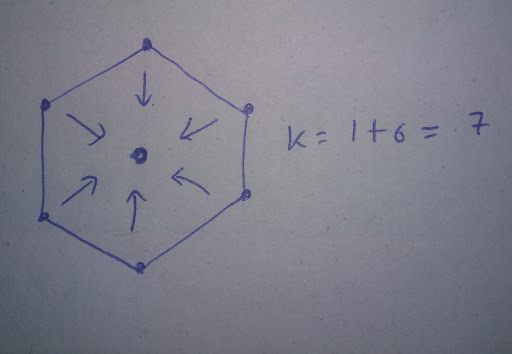 The applicability of Christaller’s CPT can be seen as under:

The applicability is limited by the assumptions of isotropic surface and uniform population distribution among others. The advent and spread of technology has changed the nature of services and their range. However, the model is still useful in the planning process.