Kober attempted to explain the theory of origin of mountains based on his geosynclinal theory.He considered long and wide mobile zones of water in places of present-day mountains called geosynclines or orogen which were surrounded by rigid masses called kratogen (forelands) e.g. Canadian shield, peninsular India etc. Mountains are formed out of these geosynclines.

The first stage is related to the creation of geosynclines due to the force of contraction caused by the cooling of the earth. Erosional material from the kratogen is deposited in the geosyncline causing sedimentation and subsidence.

In this stage, the kratogen start to move towards one another due to horizontal movements caused by force of contraction. The compressive force thus generated, causes contraction, squeezing and ultimately folding of the geosynclinal sediments to form mountain ranges. The parallel ranges formed on either side are termed as randketten.

The third stage is characterised by a gradual rise of mountains and their denudation by fluvial and other processes. Continuous denudation results in a gradual lowering of the height of mountains.

The theory can be evaluated as follows:

And its limitations are as follows:

Thus, though it had its limitations as seen above, Kober’s theory is given credit for advancing the idea of the formation of mountains from geosynclines. 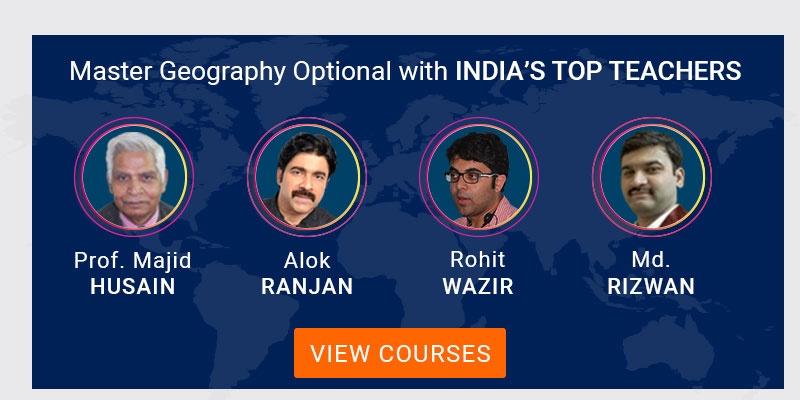