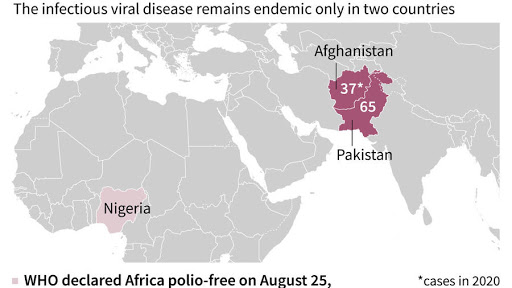 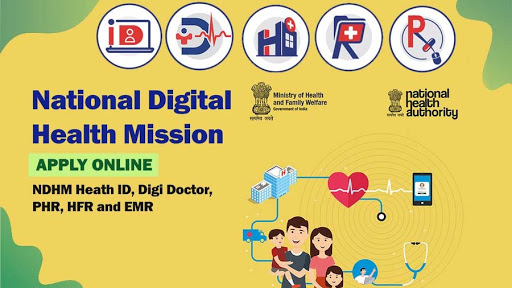 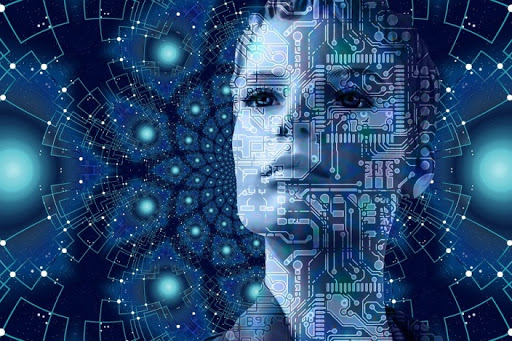 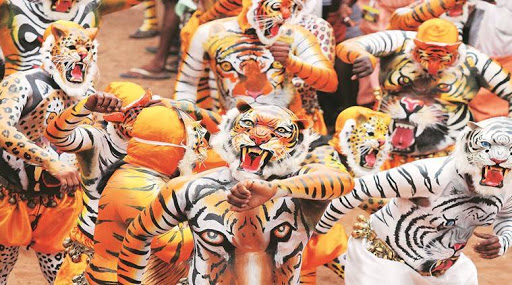 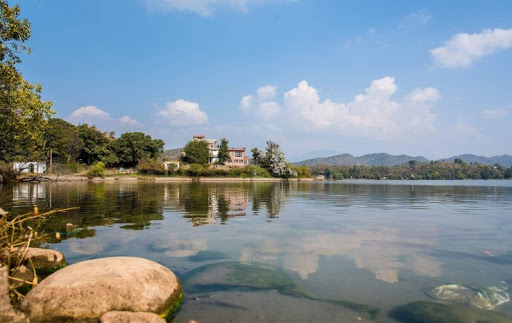 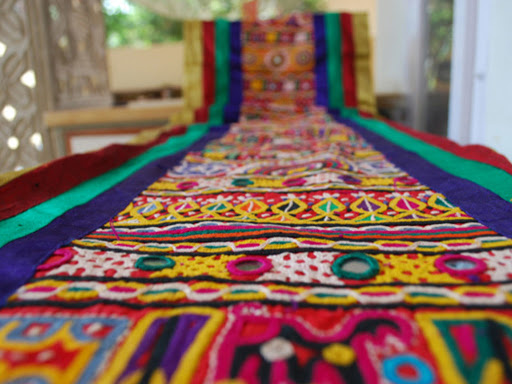 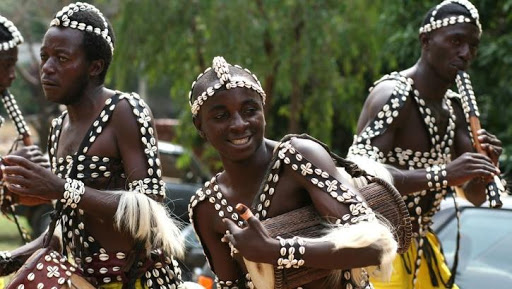 About the tribes in Andaman 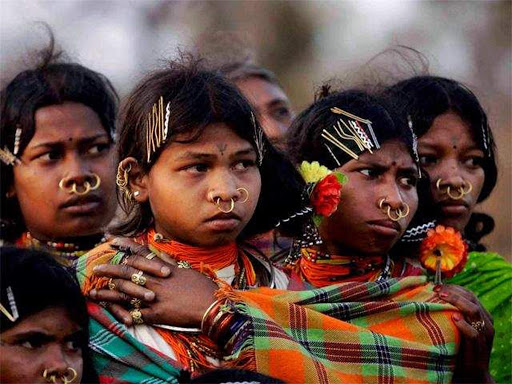 “Chunauti”- Next Generation Startup Challenge Contest is organised by: