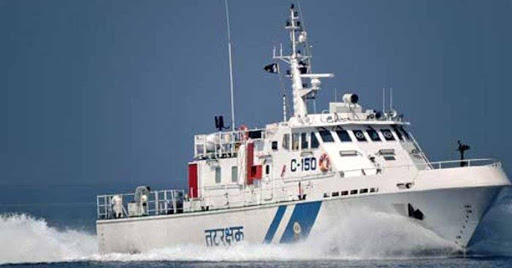 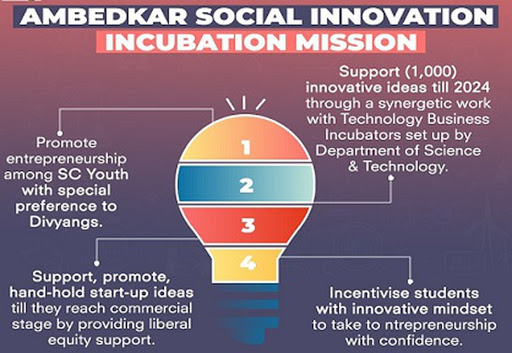 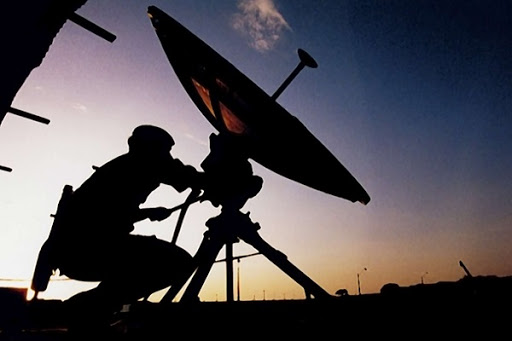 The Cabinet Committee on Security has cleared an ambitious project under which a highly secure communication network will be set up for the Indian Army in strategically key forward locations, including along the Line of Actual Control (LAC), at a cost of Rs 7,796 crore, officials said. 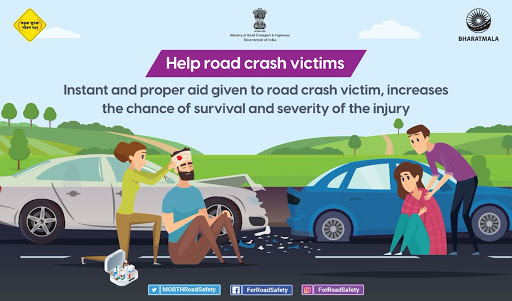 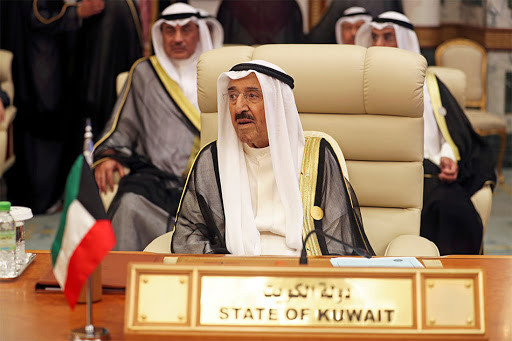 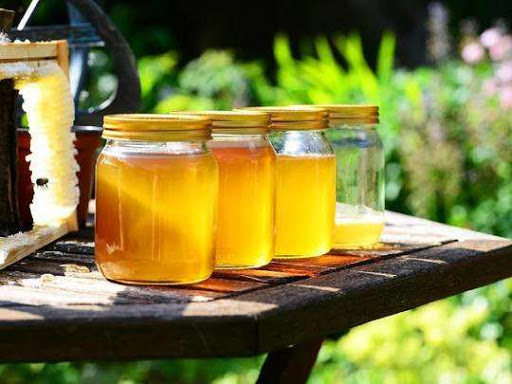