Super Hornet fighter jets being tested for Navy use 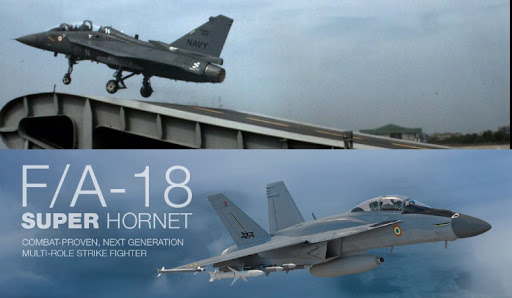 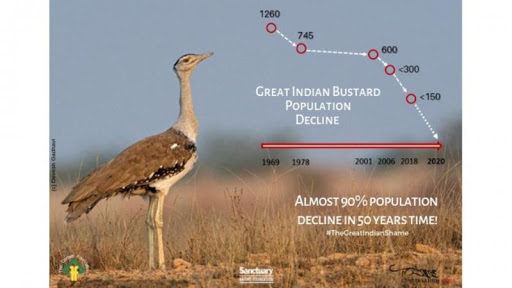 The Ministry of Environment Forest and Climate Change (MoEFCC) along with the Wildlife Conservation Society (WCS) India has come up with a unique initiative — a “firefly bird diverter” for overhead power lines in areas where Great Indian Bustard (GIB) populations are found in the wild. 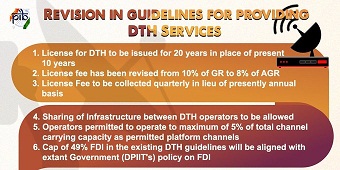 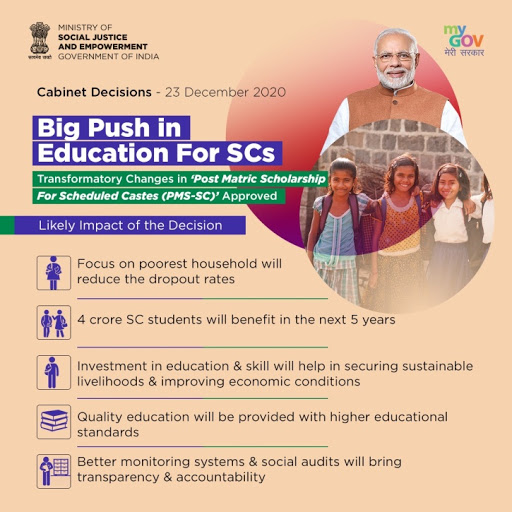 The Union Cabinet has recently approved major changes in the Centrally Sponsored Scheme ‘Post Matric Scholarship to students belonging to Scheduled Castes (PMS-SC)’ to benefit more than 4 Crore SC students in the next 5 years so that they can successfully complete their higher education. 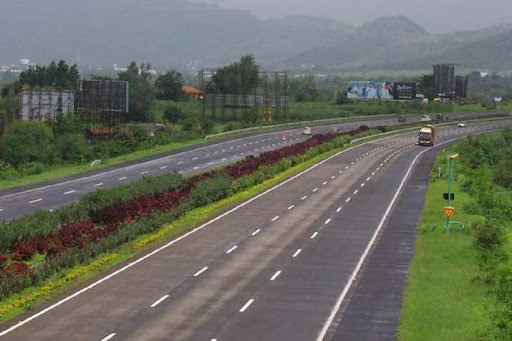 "The Government of India and the World Bank today (on Tuesday) signed a USD 500-million project to build safe and green national highway corridors in the states of Rajasthan, Himachal Pradesh, Uttar Pradesh and Andhra Pradesh," the Ministry of Road Transport and Highways (MoRTH) said in a statement.