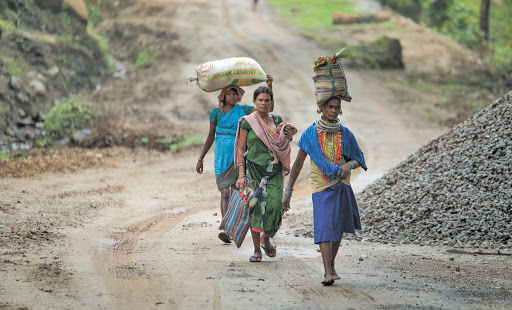 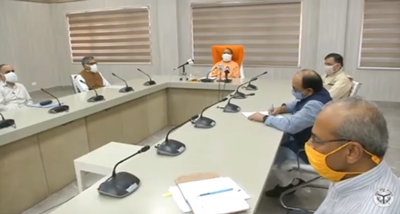 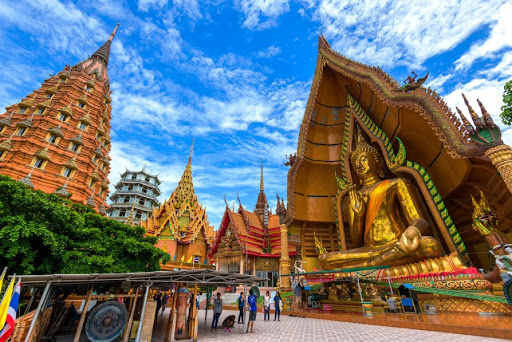 About the Tourism industry 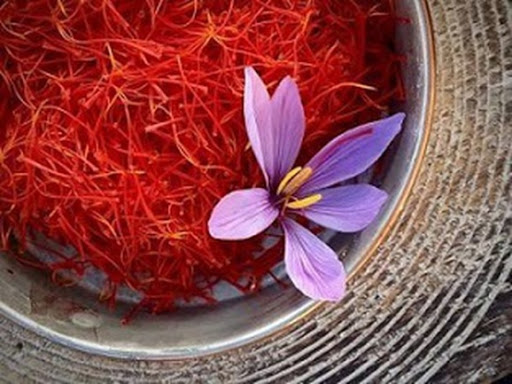 The Saffron growers of Kashmir valley and buyers across India have been requested to register themselves as sellers and buyers for E- trading on www.saffroneauctionindia.com, so that hassle free e-Trading between registered growers and buyers is ensured. 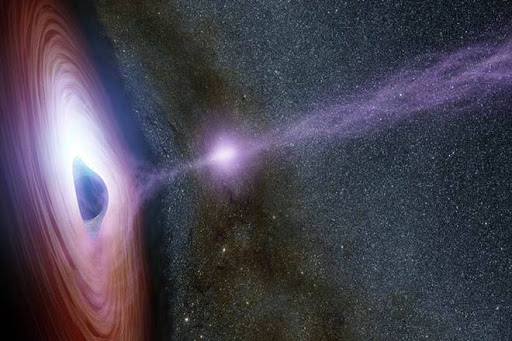 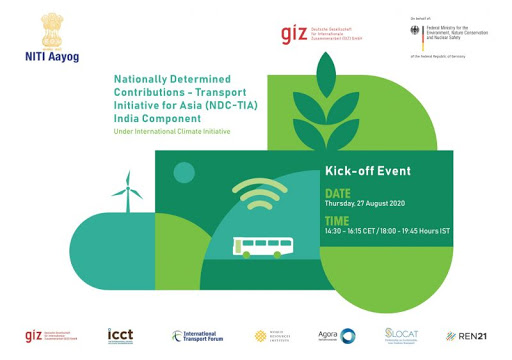 The Ministry of Culture has announced 7 new circles of Archaeological Survey of India.

Export Preparedness Index is prepared by: 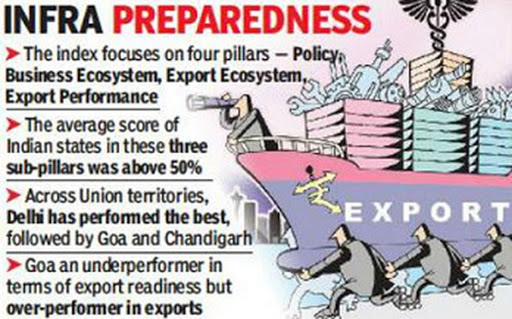