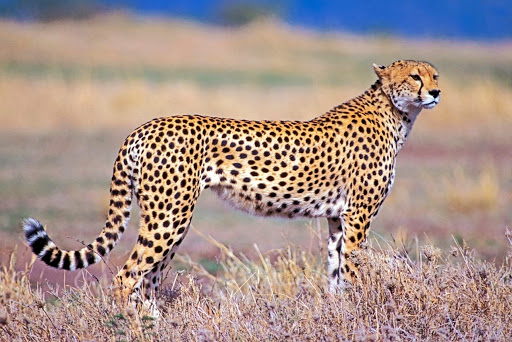 Mysuru zoo has become the second Indian zoo to house the African cheetah, the fastest land animal, as it managed to get one male and two females from a cheetah conservation centre in South Africa under an animal-exchange programme. 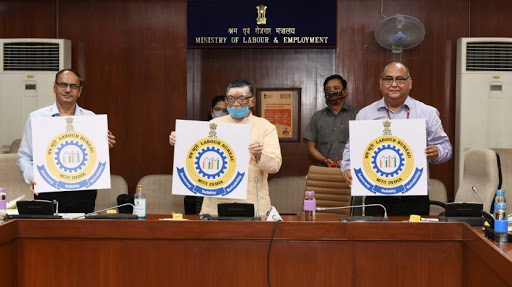 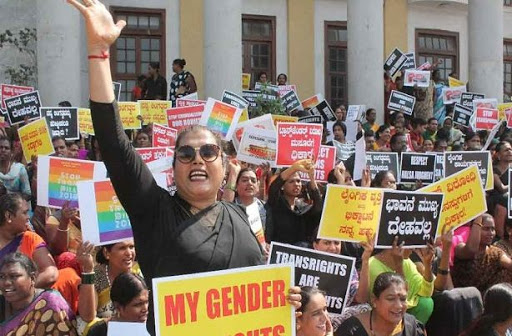 Country’s longest ‘ropeway over a river’ inaugurated in Guwahati 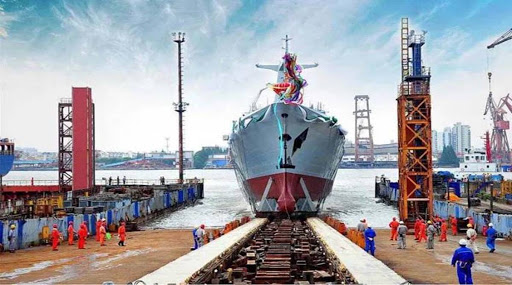 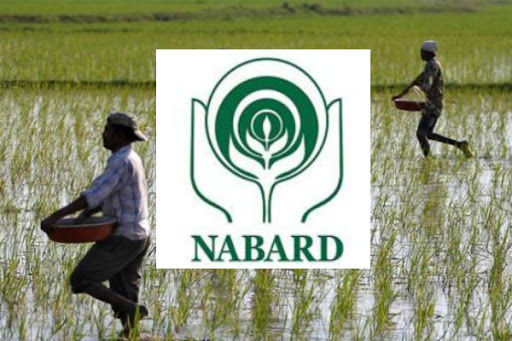 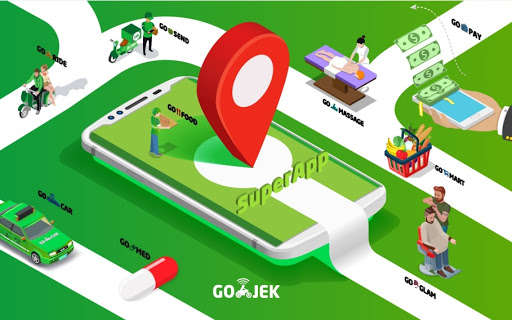 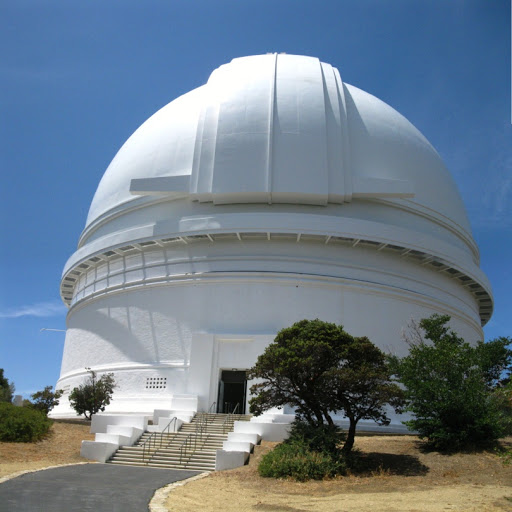