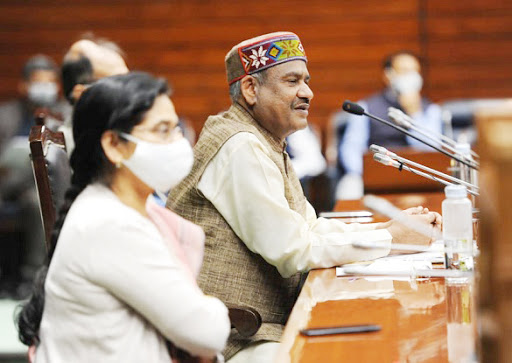 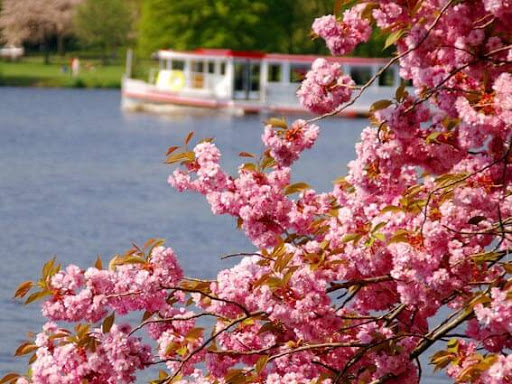 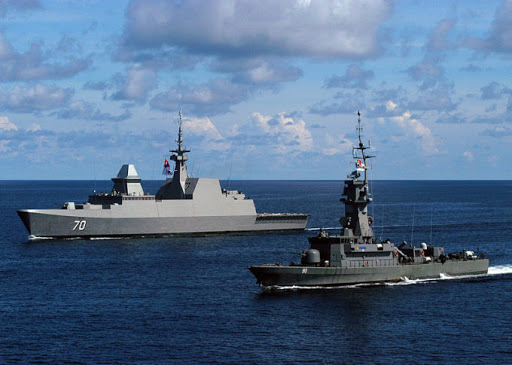 Punjab’s claim over Chandigarh is stronger than that of Haryana 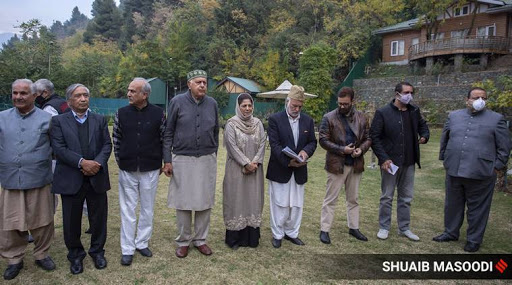 Earlier this month, Haryana Deputy Chief Minister said it would be better if both Haryana and Punjab agreed on Chandigarh as a Union Territory and make their independent capitals and Benches of High Courts.

‘On People’s Alliance for Gupkar Declaration’ 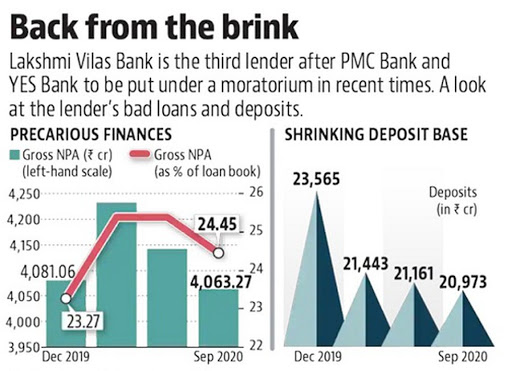 More than a year after the abrogation of the special constitutional status of the erstwhile state of Jammu and Kashmir (J&K) and its reorganisation, a number of mainstream political parties of Kashmir have come up with a joint response in the form of the People’s Alliance for Gupkar Declaration (PAGD).