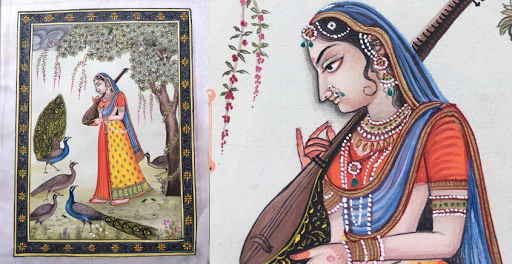 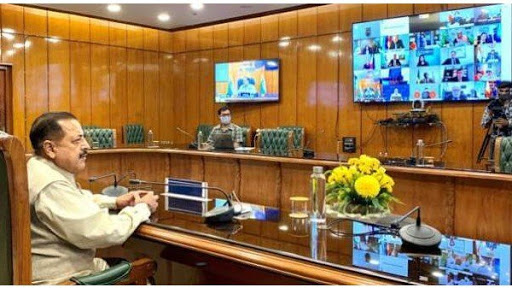 Sex workers to be recognized as informal workers 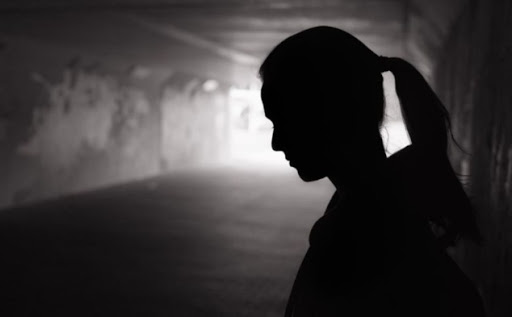 The National Human Rights Commission (NHRC) recognised sex workers as informal workers in their advisory issued on October 7 on “Human Rights of Women in the context of COVID 19”. 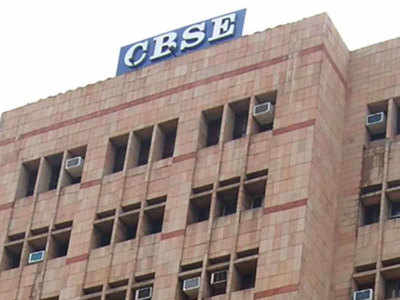 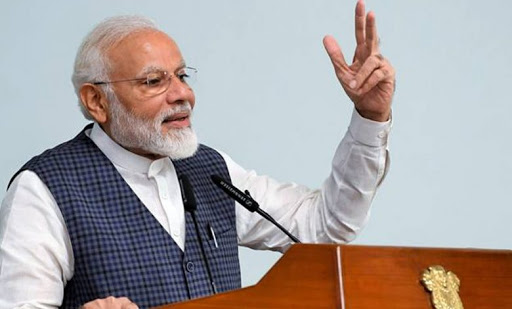 "India is an important player in the global Oil and gas sector being the 3rd largest consumer of crude oil and the 4th largest LNG importer. Realizing the need for India to graduate from a passive consumer to an active and vocal stake-holder in the global Oil & Gas value chain, NITI Aayog initiated the first roundtable of global Oil & Gas CEOs with the Prime Minister of India in 2016," said PMO in an official release. 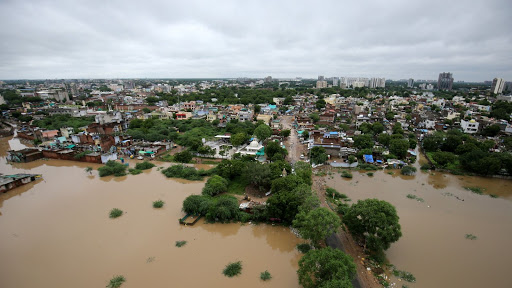 Hemis National Park is located in: 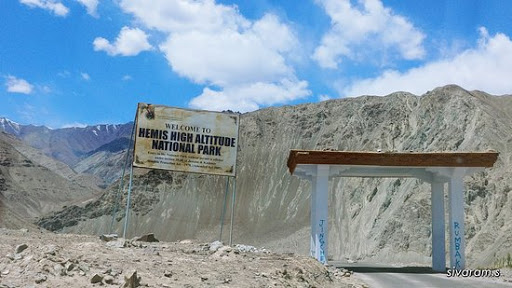