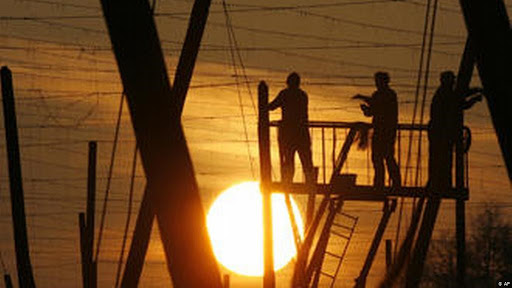 Germany’s use of Kurzarbeit during the 2008-2009 economic crisis has been cited as one of the reasons why the country was able to hold its unemployment rate to within 7.5 per cent even during the recession.

About the quantum of payment 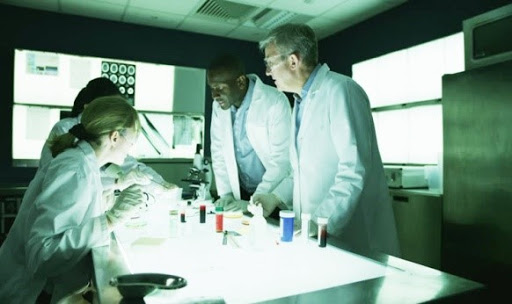 Objective of the bill 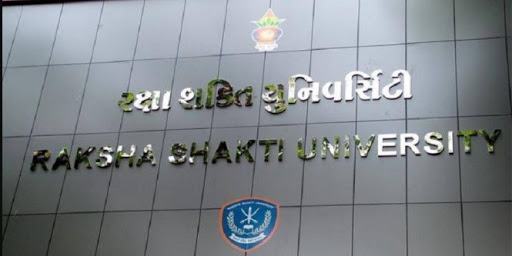 The government introduced a bill seeking to upgrade the Gujarat-based Raksha Shakti University as an institution of national importance and also change its name.

Objective of the bill 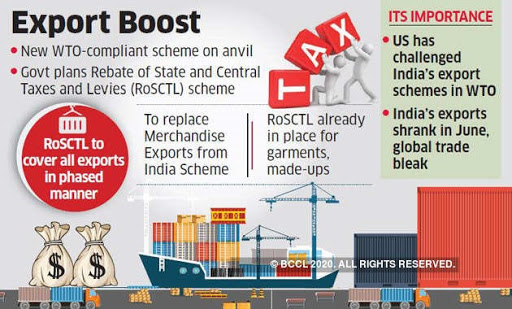 “Kurzarbeit scheme” is an initiative of which of the following countries?