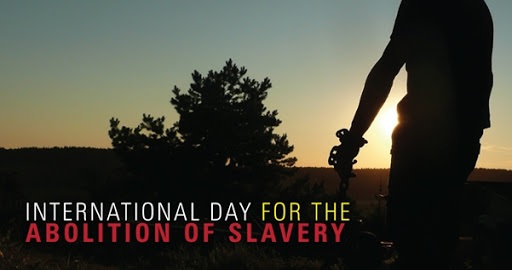 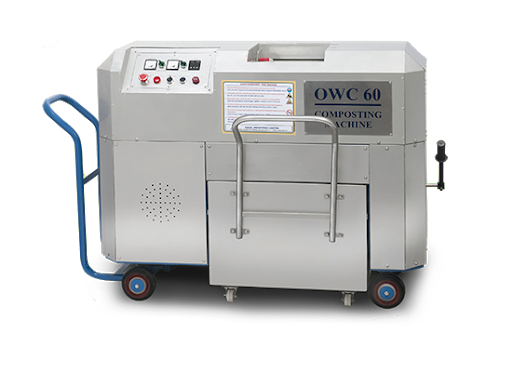 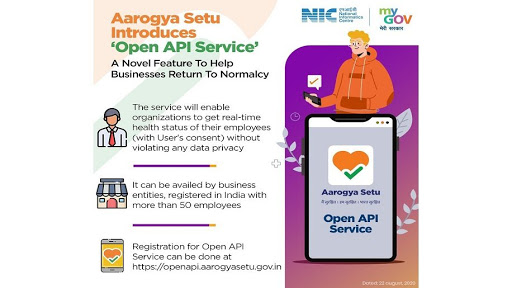 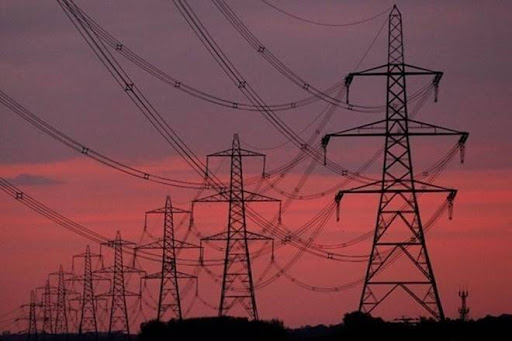 About the draft Highlights

Ministry of Agriculture funding start-ups under the innovation and agripreneurship 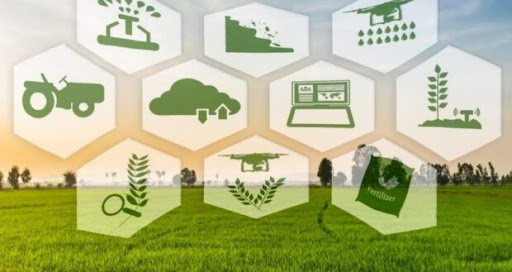 Components of the scheme 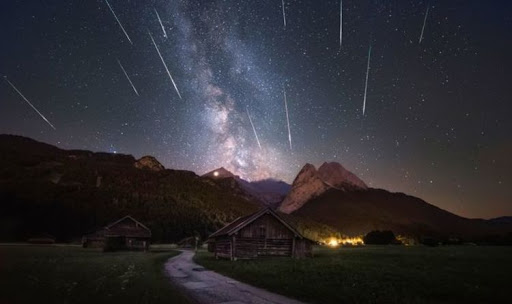 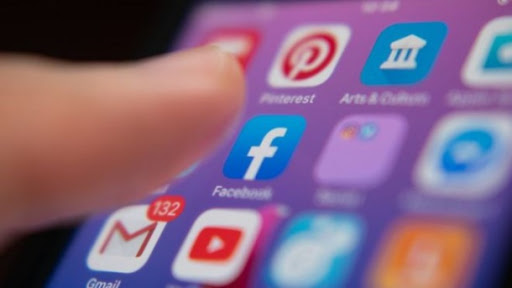 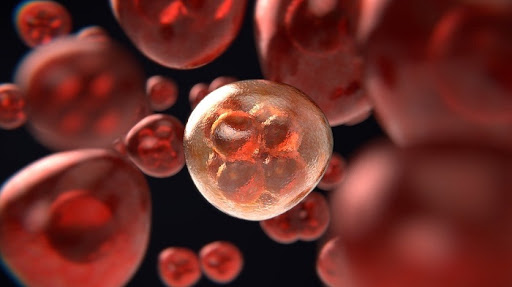