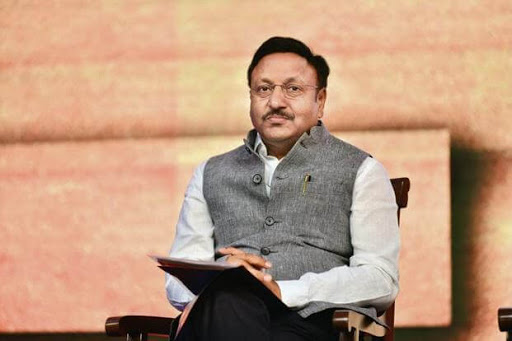 Kumar, a 1984 batch IAS officer of the Jharkhand cadre, retired as finance secretary in February this year, and was then picked by the government to head the Public Enterprises Selection Board (PESB), the body that clears names of government officials for various top posts in public sector undertakings. In the criticism against the Supreme Court’s ruling that held advocate Prashant Bhushan guilty of contempt of court, his counsel has invoked the ‘Mulgaonkar principles’, urging the court to show restraint. 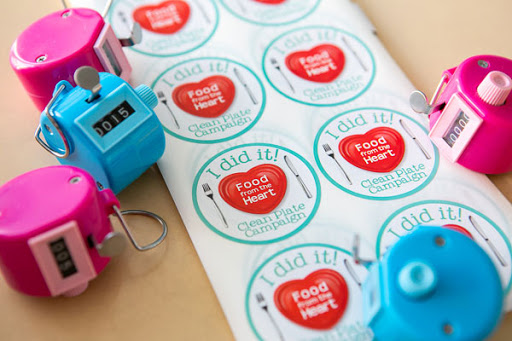 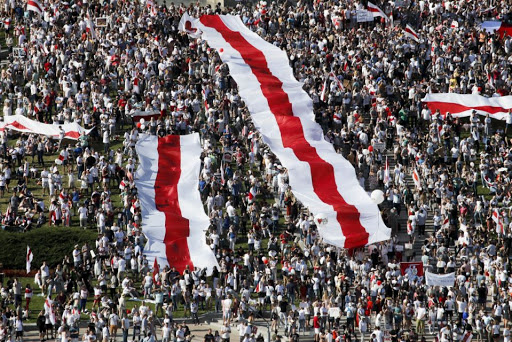 About the clinical trial 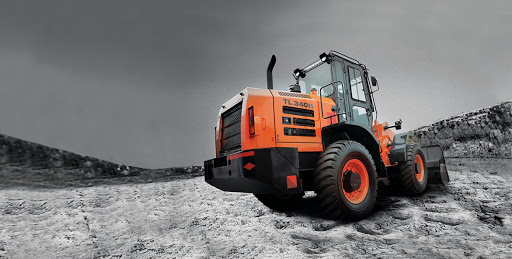 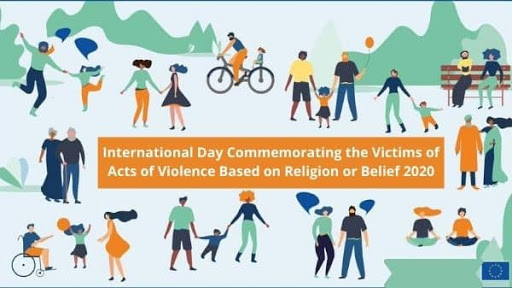