Kerala to have certified snake handlers 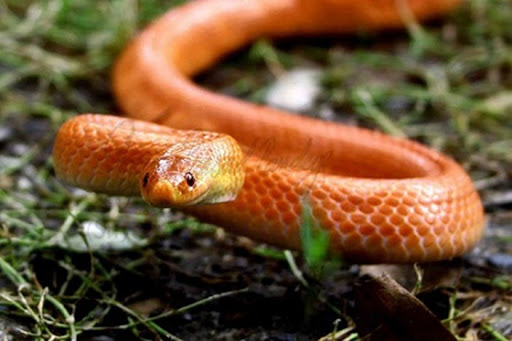 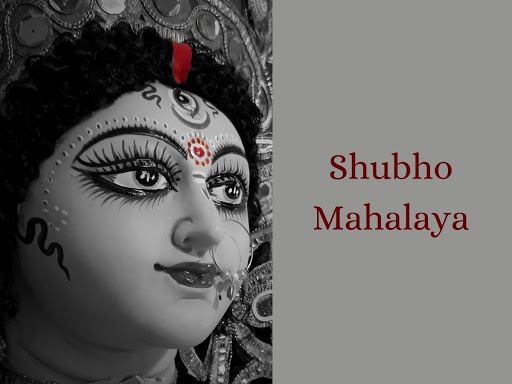 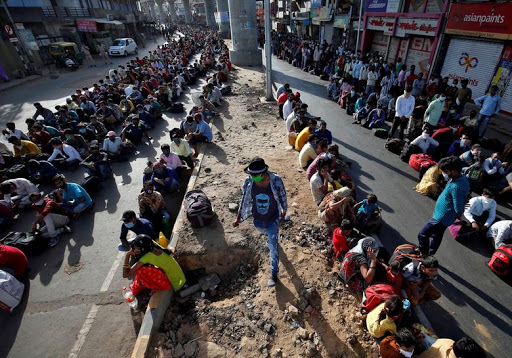 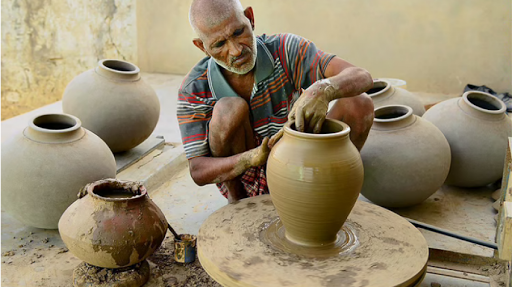 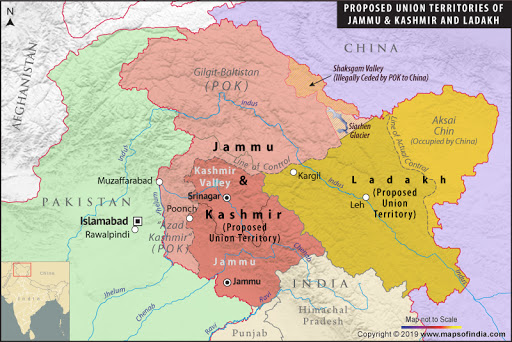 Background About the Highlights 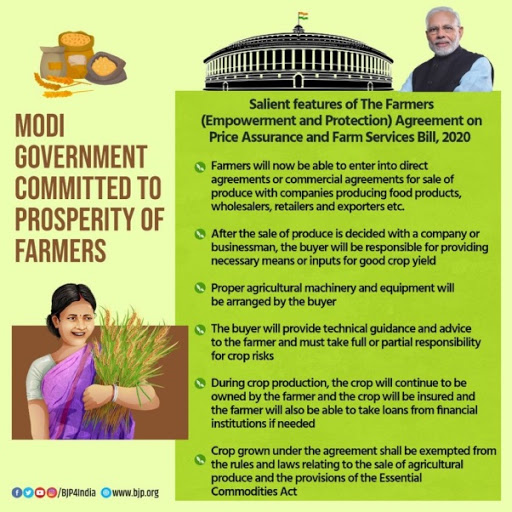 The Rajya Sabha passed two contentious farm bills by voice vote as the House witnessed chaotic scenes after some slogan-shouting opposition members lead by the Trinamool Congress climbed on to the chairperson’s podium demanding a discussion. 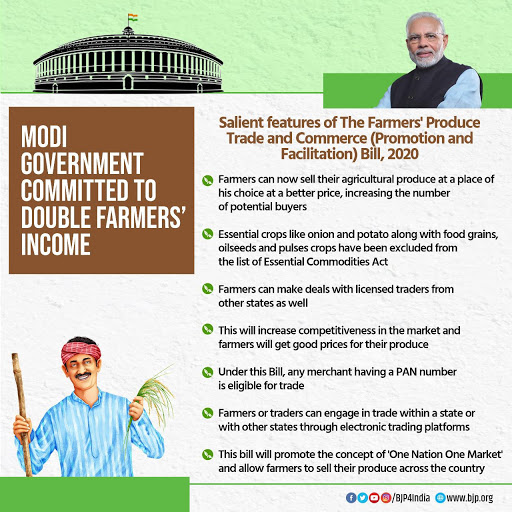 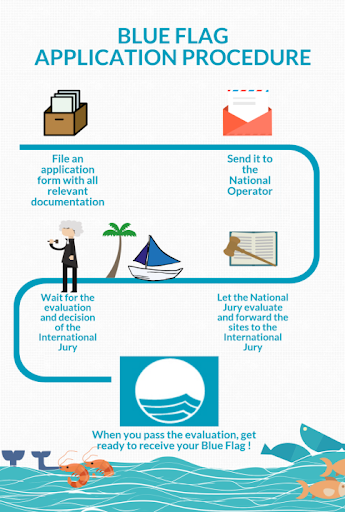