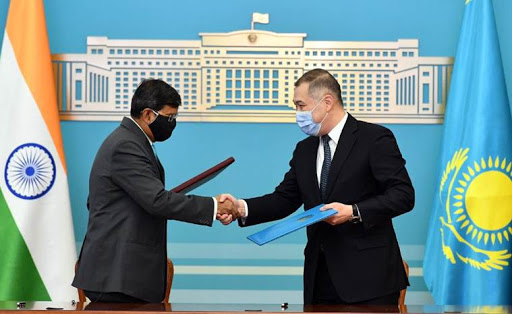 India and Kazakhstan held the seventh round of Foreign Office Consultations (FoC) via digital video-conference and reviewed the entire gamut of bilateral cooperation within the framework of their Strategic Partnership, the Ministry of External Affairs Ministry (MEA) said.

"During the consultations, the two sides reviewed the entire gamut of bilateral cooperation within the framework of their Strategic Partnership. The consultations covered political, economic and commercial, energy, defence, space, consular and cultural matters. They also shared views and experiences on combating the COVID-19 pandemic," MEA said.

Hurricane Iota that made landfall in Central America 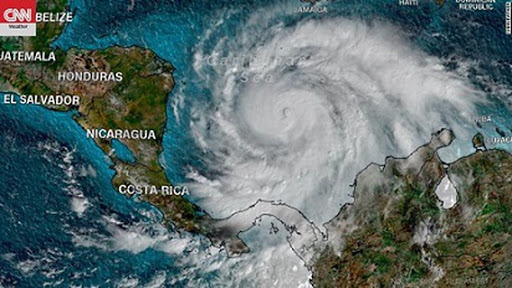 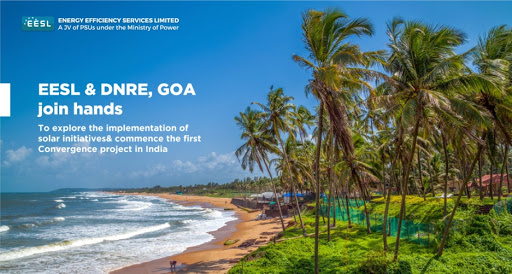 Energy Efficiency Services Limited (EESL), a joint venture of PSUs under the Ministry of Power and Department of New & Renewable Energy (DNRE), Goa, have signed a memorandum of understanding today to discuss rolling out of India’s first Convergence Project in the State. 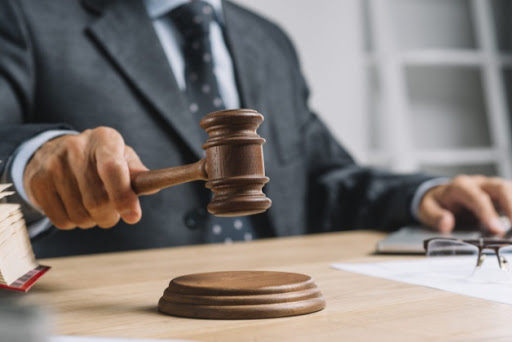 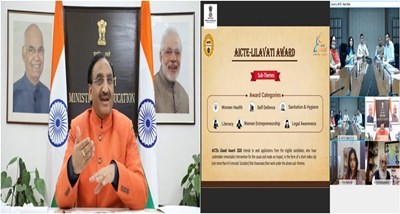 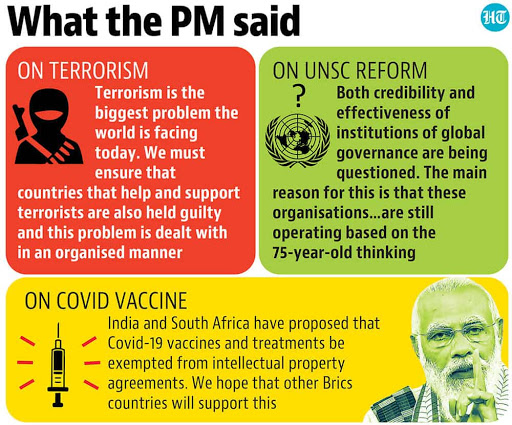 The BRICS counter-terrorism strategy, issued, said the member countries “calls upon all nations to take appropriate measures to prevent the use of their territories for terrorist bases or the perpetration or organization of terrorist acts intended to be committed against other States or their citizens”. 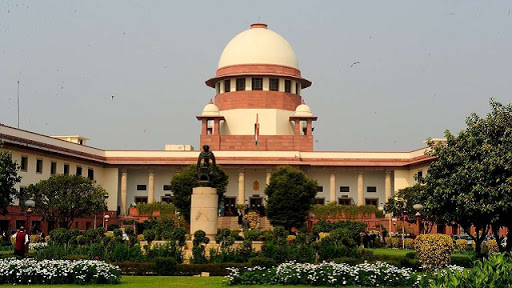 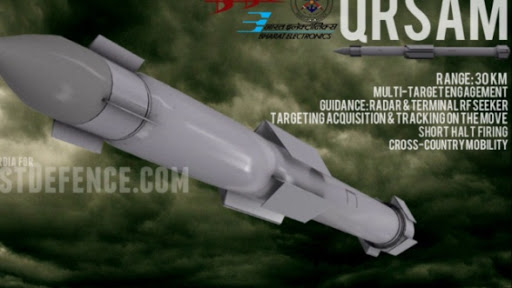