No need to audit PM CARES 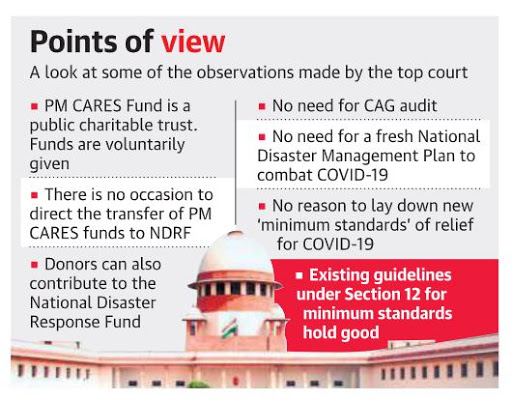 Govt To Lease Out 3 Airports On PPP Model The Union Cabinet chaired by the Prime Minister Narendra Modi has approved the proposal for leasing out three airports namely Jaipur, Guwahati and Thiruvananthapuram airports of Airports Authority of India (AAI) through Public Private Partnership (PPP). 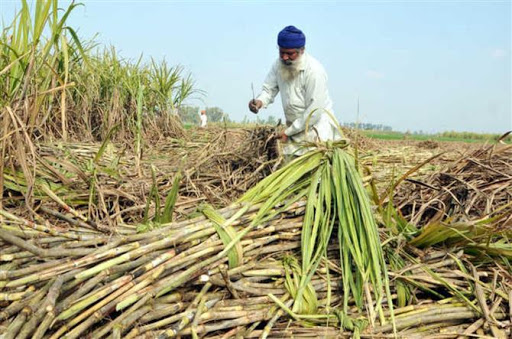 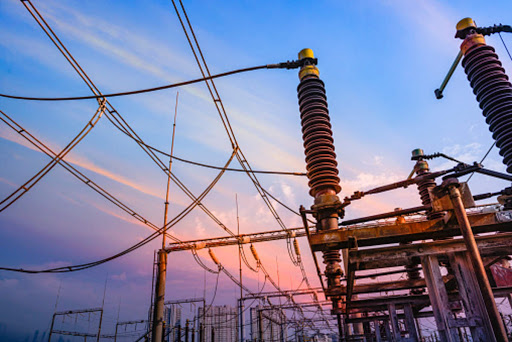 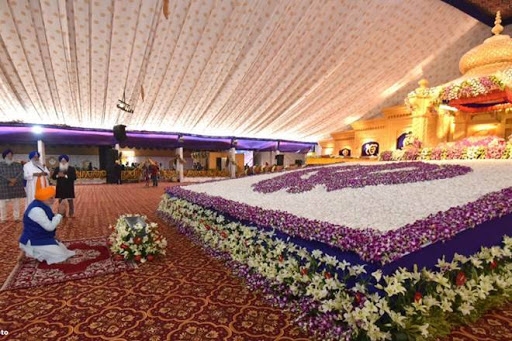 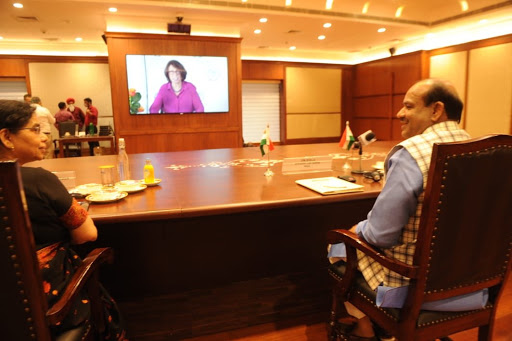 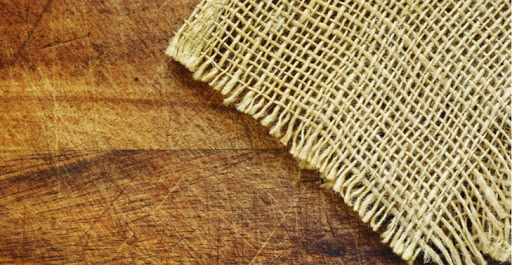 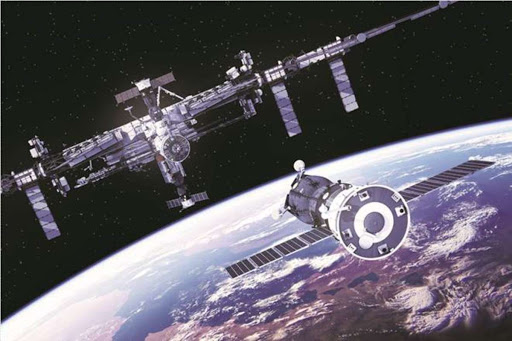