Topic: Modern Indian history from about the middle of the eighteenth century until the present significant events, personalities, issues. 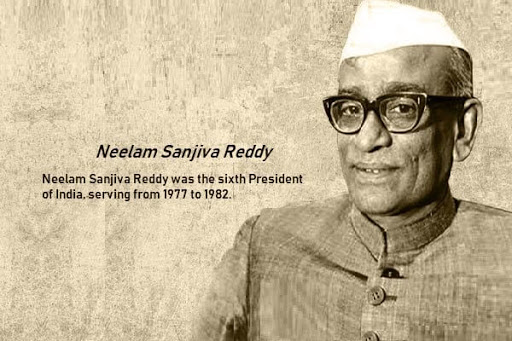 About his role in the Indian independence movement 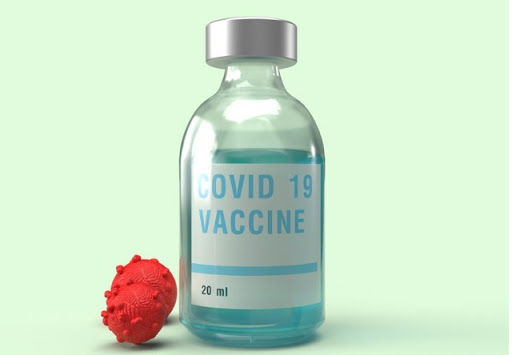 US stock markets went soaring on the back of promising results from a vaccine against novel coronavirus disease developed by US pharmaceutical company Moderna.

About the promising results 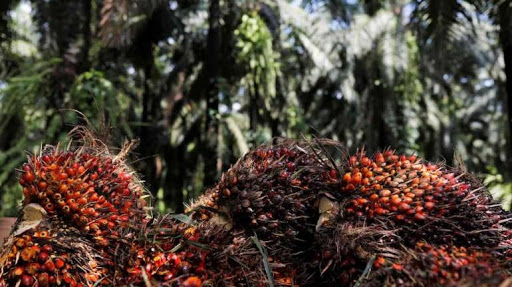 India has started to buy Malaysian palm oil again after four months following a diplomatic row, with buying spurred by a fall in domestic inventories and discounted prices.

The renewed purchases come amid improving trade ties between the two nations following the formation of the Perikatan Nasional government, with Malaysia signing a deal last week to buy a record 100,000 tonnes of Indian rice. 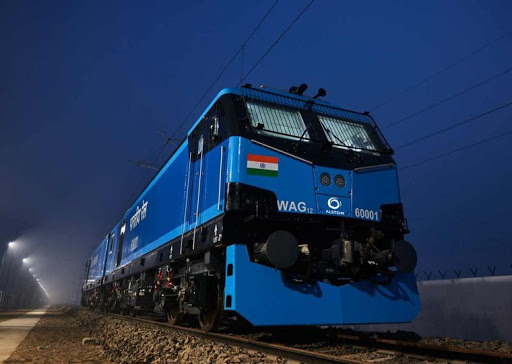 The Indian Railways has commissioned its most powerful locomotive till date - WAG 12 and it hauled 118 goods wagons from Deen Dayal Upadhyaya junction to Barwadih via Dehri-on-Sone.

Select the incorrect answer using the codes given below: 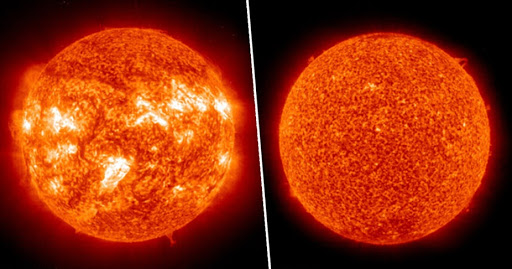 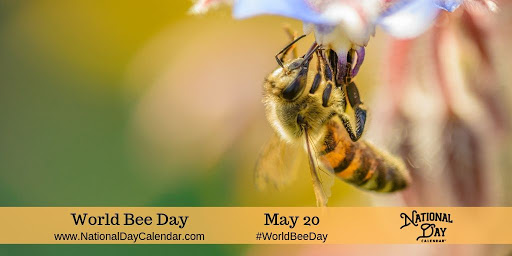