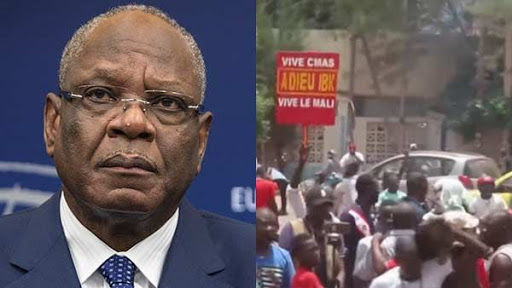 Background About the Outgoing President

Reserve Bank of India has unveiled the framework for setting up of pan-India Umbrella Entity for Retail Payments. 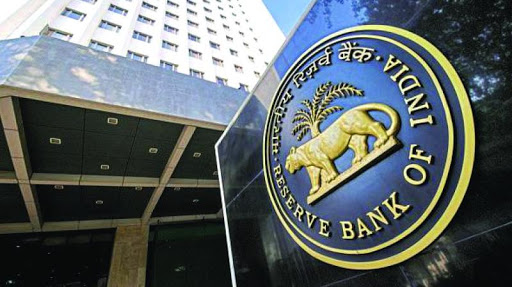 As per the framework, the companies with a net worth of over 500 crore rupees will be eligible to set up an umbrella entity which among other things will be permitted to set up, manage and operate new payment systems in the retail space comprising ATMs, White Label PoS, Aadhaar-based payments and remittance services. 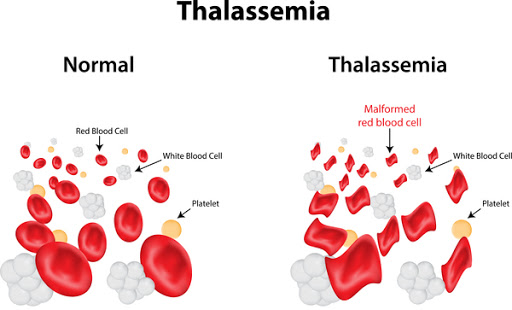 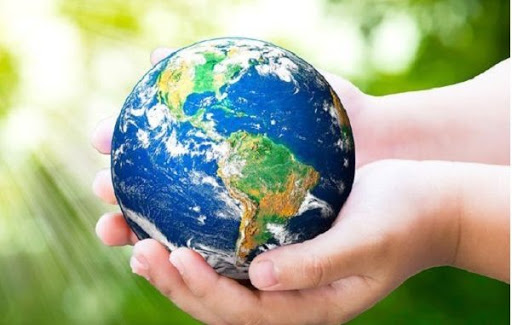 Union electronics and information technology minister Ravi Shankar Prasad launched a ‘Swadeshi Microprocessor Challenge’, as part of the government’s vision to become a self-reliant country and give impetus to the start-up ecosystem, innovation and research in the country. 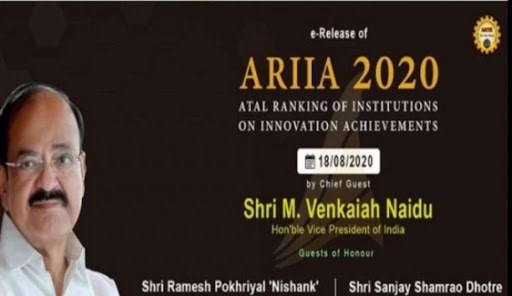 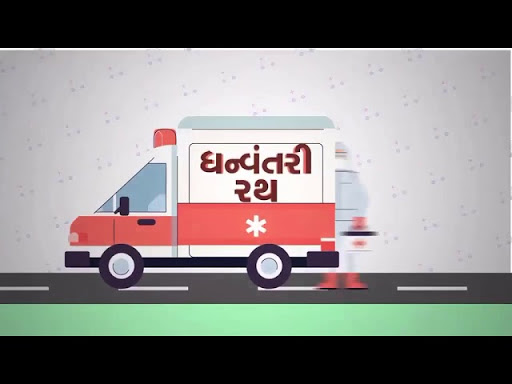 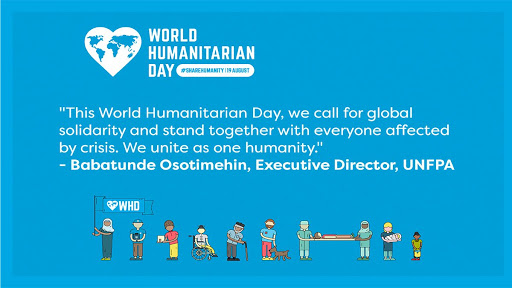