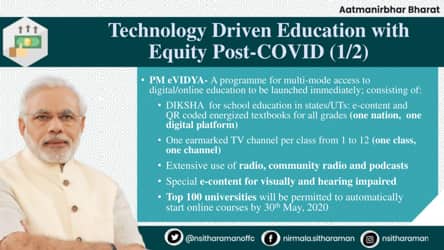 PM e-VIDYA is part of a number of initiatives that are launched by the Union Finance & Corporate Affairs Minister Smt. Nirmala Sitharaman to boost the education sector.

A comprehensive initiative called PM e-VIDYA will be launched which unifies all efforts related to digital/online/on-air education. This will enable multi-mode access to education, and includes: 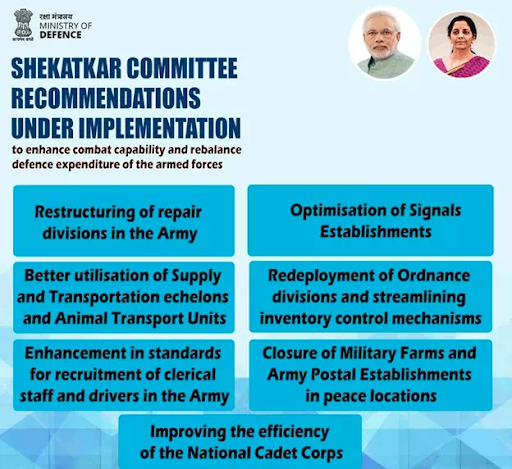 About the committee recommendations 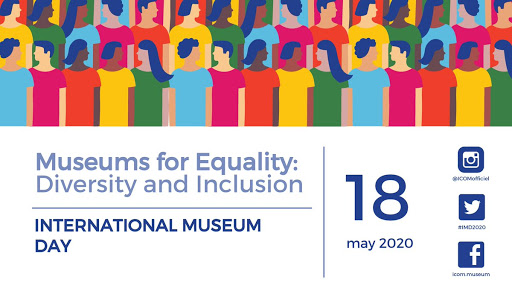 About the National e-Governance Division 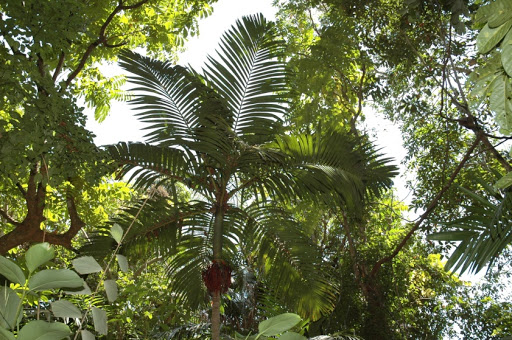 Topic: Science and Technology – developments and their applications and effects in everyday life Achievements of Indians in science & technology; indigenization of technology and developing new technology. 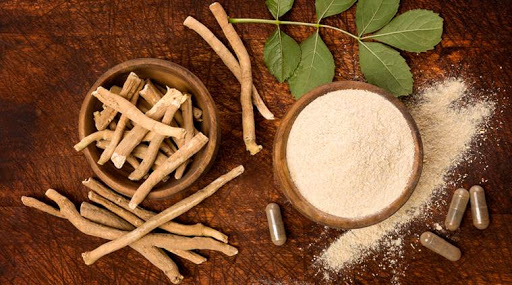 Researchers of IIT-Delhi in collaboration with Japan’s National Institute of Advanced Industrial Science and Technology (AIST) have recently found that the ayurvedic herb Ashwagandha has “therapeutic and preventive value” against Covid-19 infection. 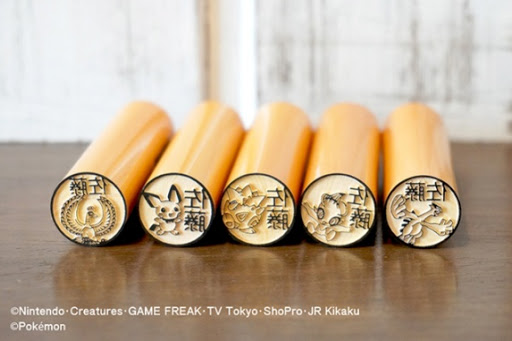 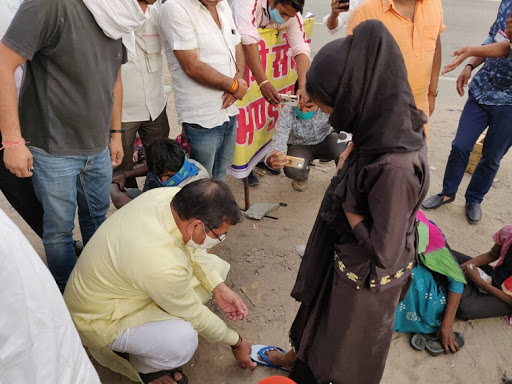