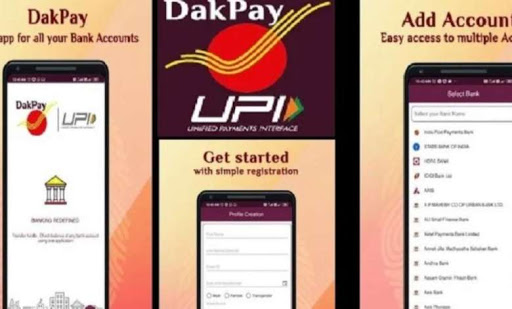 DakPay is not just a digital payment app but a suite of digital financial and assisted banking services provided by India Post and India Post Payments Bank (IPPB) through the postal network across the nation to cater to the financial needs of various sections of the society - be it sending money to the loved ones (Domestic Money Transfers - DMT), Scan QR code and make payment for services/merchants digitally (Virtual debit card and with UPI), enabling cashless ecosystem through biometrics, providing interoperable banking services to the customers of any bank (AePS) and Utility Bill Payment services. 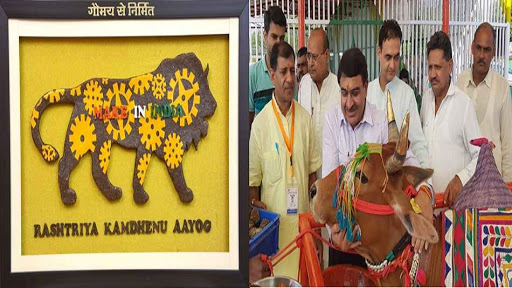 Among other objectives of setting up the chairs, RKA has proposed setting up of certificate and diploma courses on cow-based entrepreneurship and sensitizing students about the scientific, economic, environmental and spiritual importance and impact of cow. 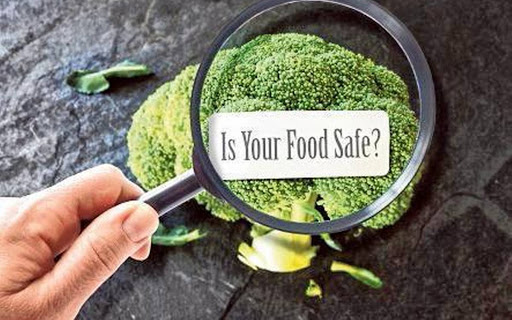 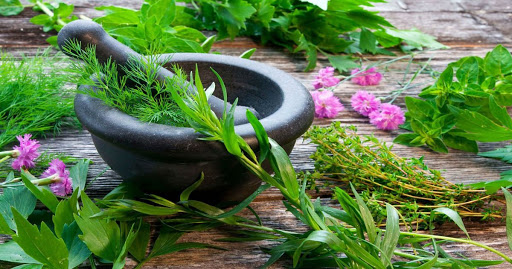 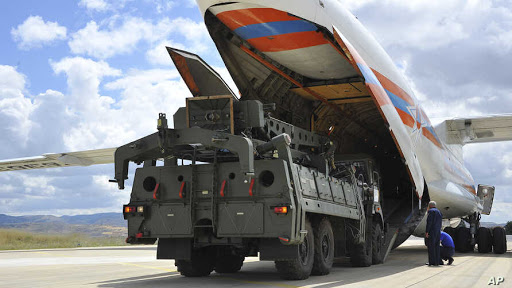 The United States has imposed long-anticipated sanctions on NATO ally Turkey over Ankara's procurement and testing of a Russian-made S-400 air defense system. 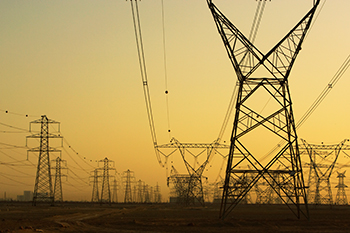 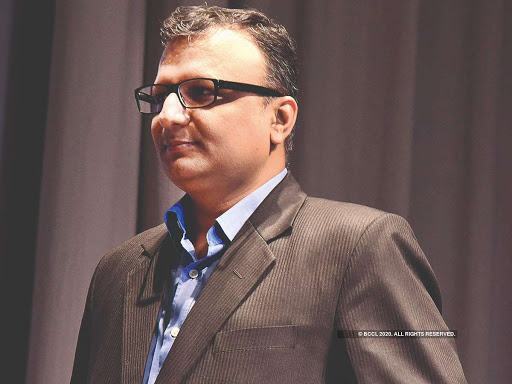 The Asia Pacific Broadcasting Union was formed in 1964 as a professional association of broadcasting organisations with over 286 members in 57 countries and regions, reaching the potential population of about three billion people.