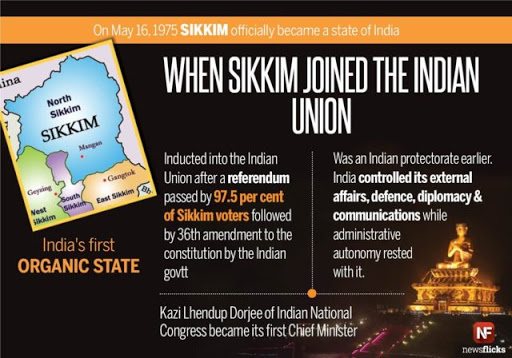 About the Statehood day 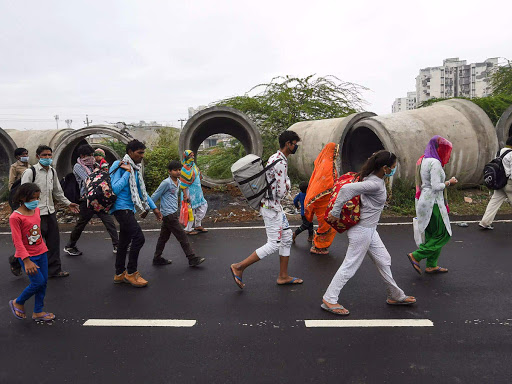 The Ministry of Home Affairs (MHA) has written to states to upload data on NMIS dashboard for better coordination, movement monitoring and contact tracing of migrants. People often use social media platforms to keep themselves entertained but in a bizarre incident, scientists have discovered a new species of parasitic fungus on the micro-blogging platform Twitter. 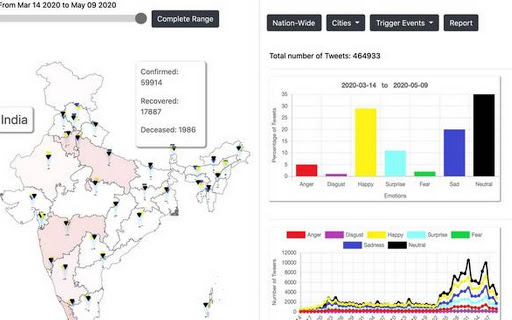 The Indian Institute of Technology-Tirupati (IIT-T) has developed an interactive web portal that can gauge the prevailing mood of any region in the country based on real-time analysis of Twitter data. Reserve Bank of India has imposed a penalty on UCO Bank for bouncing of Subsidiary General Ledger (SGL) forms. 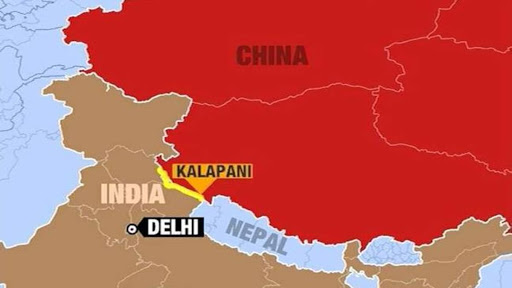 Which of the following is not a Baltic states? 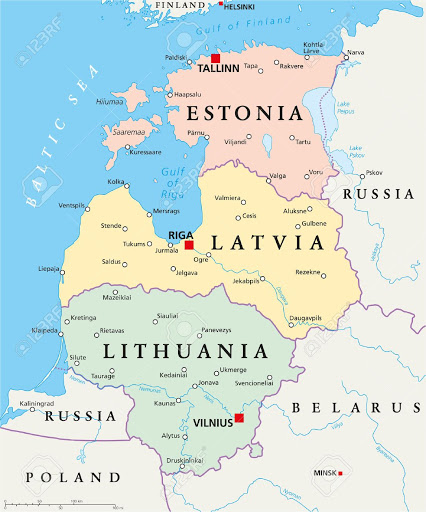