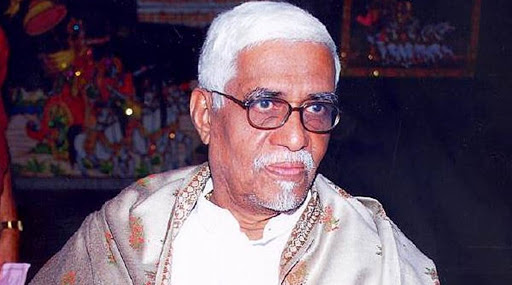 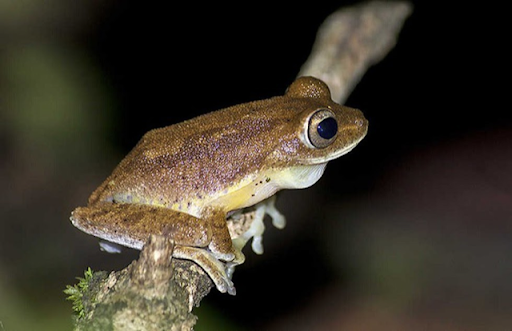 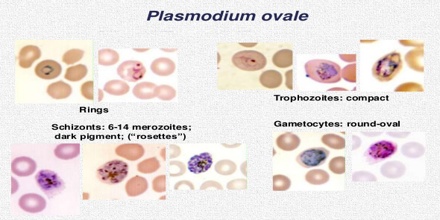 “Plasmodium oval, a new genus of malaria, has been detected in the State. It was found in a soldier who was being treated at the District hospital in Kannur. The soldier had come from Sudan,” Shailaja wrote on Twitter. 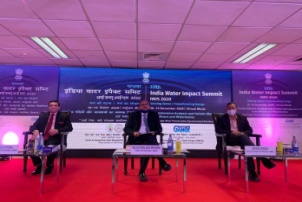 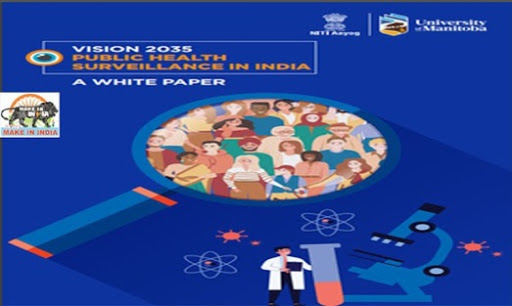 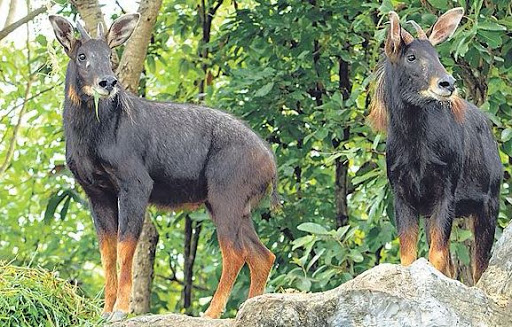