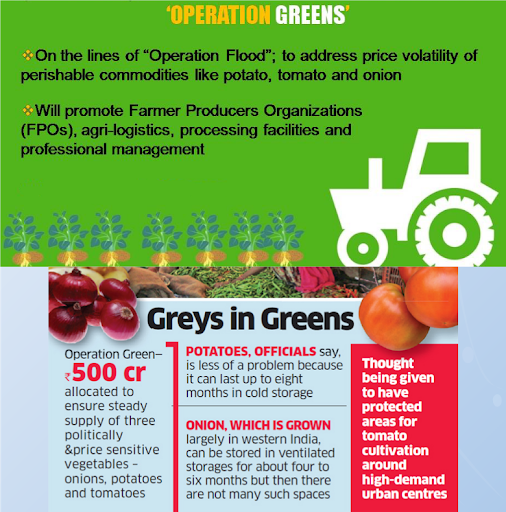 AZD7442: A cocktail of antibodies to fight Covid-19 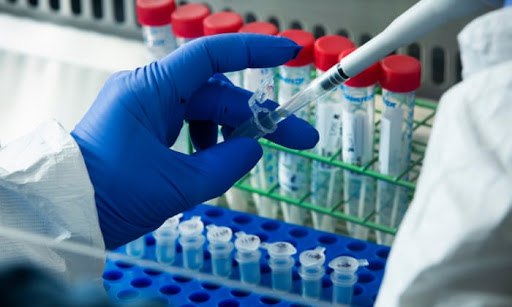 Why Mars is the brightest this month? 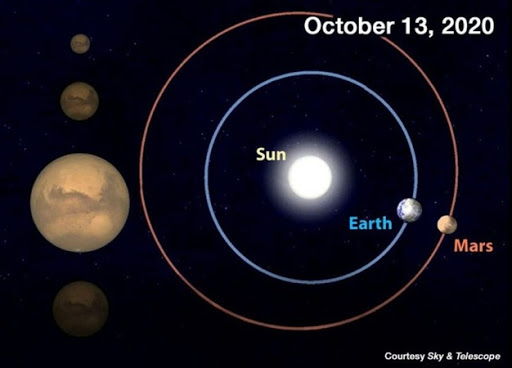 Maas said any attempt by a Turkish survey ship to begin prospecting for hydrocarbons in disputed waters, including an area just off the secluded Greek island of Kastellorizo, would strike a “serious blow” to efforts at easing tensions and improving ties between the European Union and Turkey.

India’s economy to contract by 10.3% this fiscal, says IMF 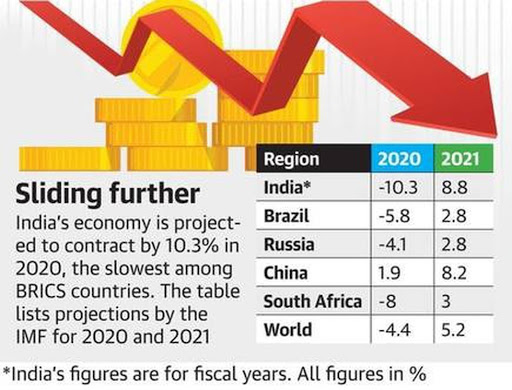 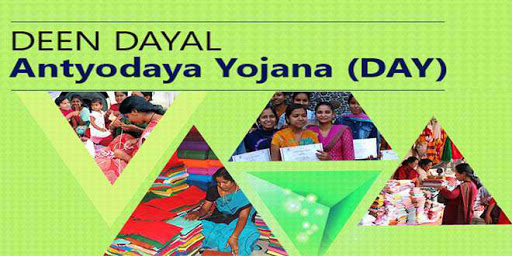 The Union Cabinet, chaired by the Prime Minister, Shri Narendra Modi has approved a Special Package worth Rs. 520 crore in the UTs of J&K and Ladakh for a period of five years till FY 2023-24 and ensure funding of DeendayalAntyodaya Yojana - National Rural Livelihoods Mission (DAY-NRLM) in the UTs of Jammu and Kashmir & Ladakh on a demand driven basis without linking allocation with poverty ratio during this extended period.