Topic: Role of women and women’s organization, population and associated issues, poverty and developmental issues, urbanization, their problems and their remedies. The first Follow-Up Report on Mutual Evaluation of Pakistan released by the Asia-Pacific Group (APG) underlined that the country's progress on the 40 FATF recommendations on the effectiveness of anti-money laundering and combating financing terror (AML/CFT) system largely remained unchanged -- non-compliant on four counts, partially compliant on 25 counts and largely compliant on nine recommendations.

National Institute of Technology, Tiruchirappalli has signed a Memorandum of Understanding with Centre for Development of Advanced Computing (C-DAC), Pune for installing a state of the art super computer in the process of becoming part of the National Super Computing Mission of the Government of India. 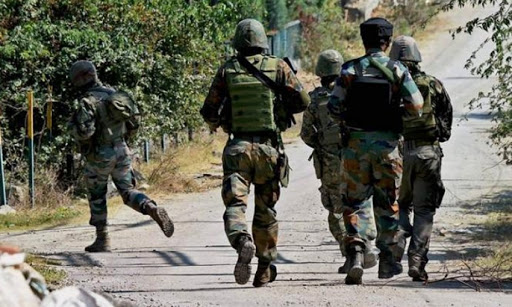 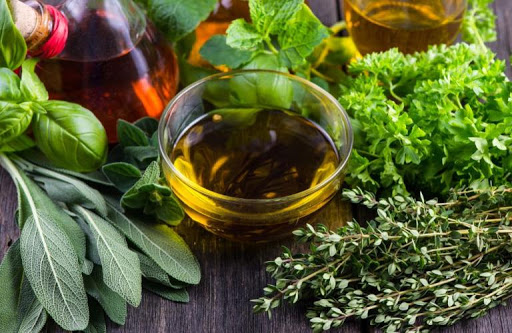 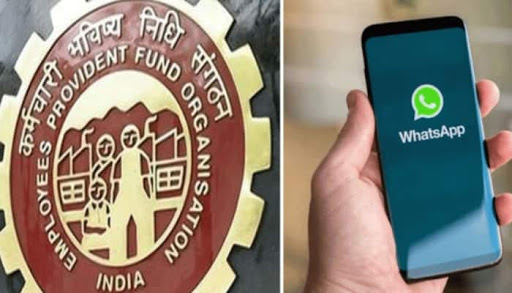 From baby walker to capsicum, how Election Commission decides on party symbols

Topic: Salient features of the Representation of People’s Act. 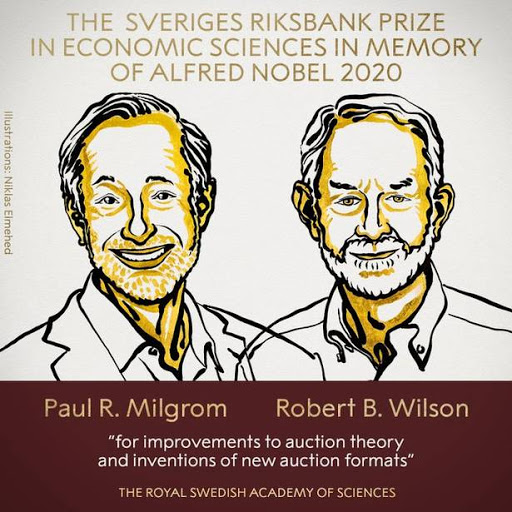 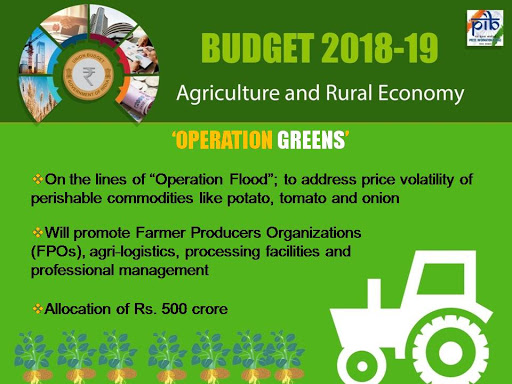