Topic: India and its neighbourhood- relations. 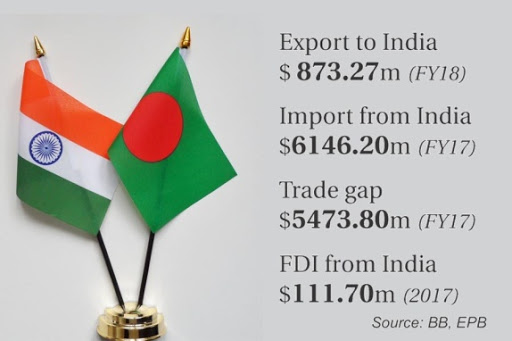 Reservation for the disabled 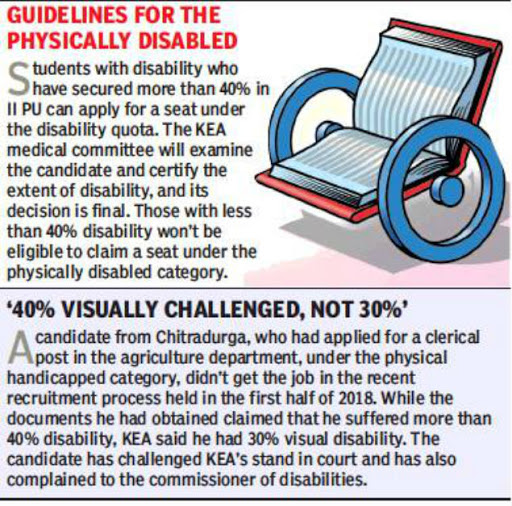 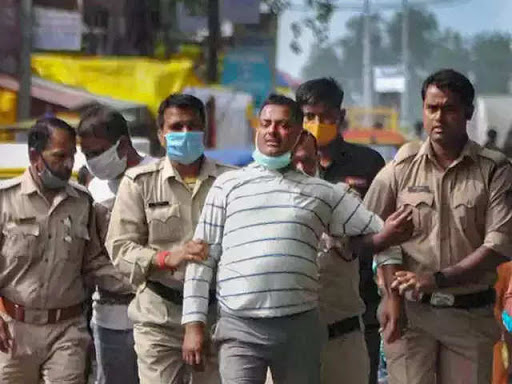 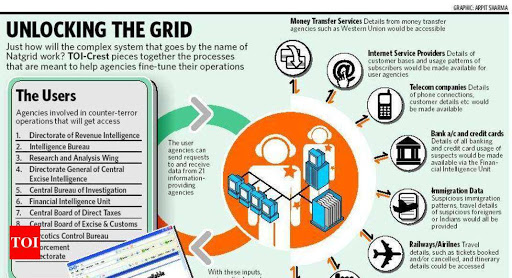 Indian Railways on mission mode of becoming 'Green Railway' by 2030 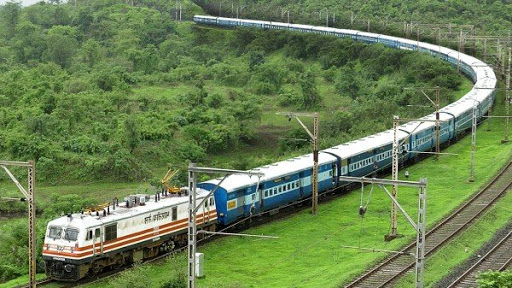 Series of mystery blasts in Iran 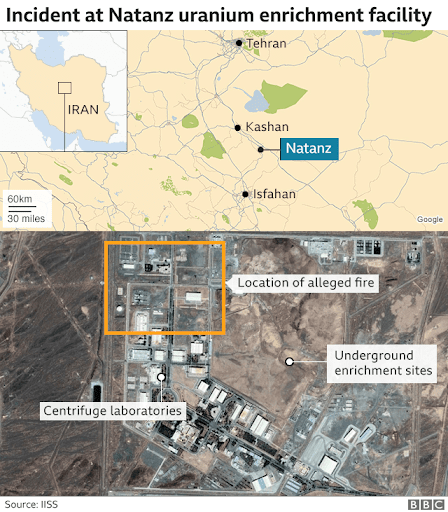 About the causes and impact 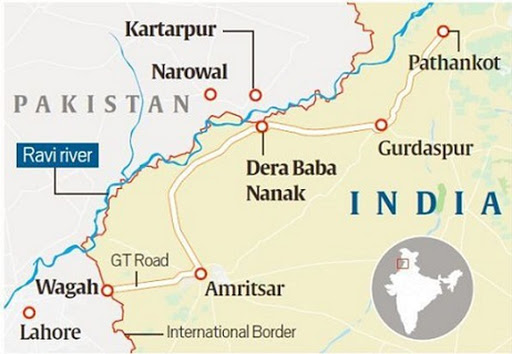 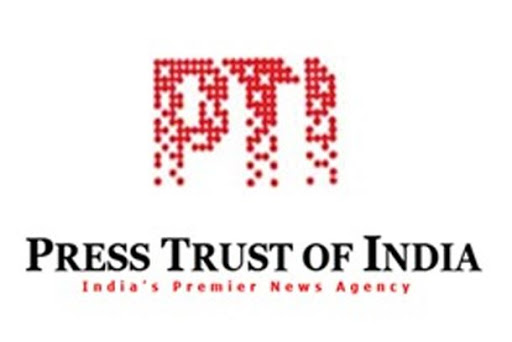