Topic: The Freedom Struggle - its various stages and important contributors /contributions from different parts of the country. 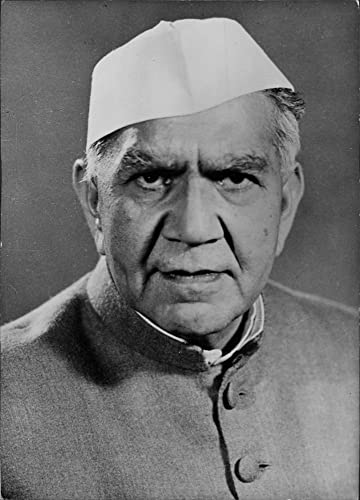 About his political life 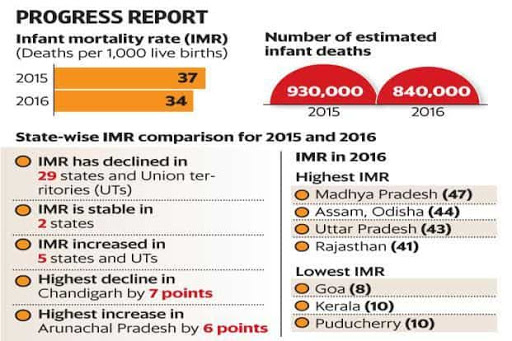 About the states performance 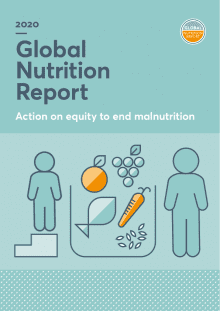 About the malnutrition in Indian children

Topic: e-technology in the aid of farmers. 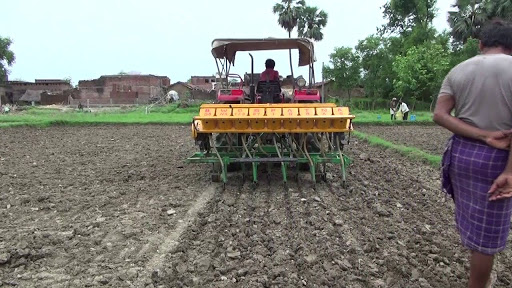 Ø  The two granary states of Punjab and Haryana could face a shortage of an estimated 10 lakh labourers, mainly seasonal migrants from Bihar and Uttar Pradesh, to undertake transplantation of paddy in the upcoming kharif season.
Ø  With lockdown relaxations not extending to trains to ferry these labourers who usually arrive by early June, farmers are now being encouraged to adopt ‘direct seeding of rice’ (DSR) in place of conventional transplanting.

About its difference from normal transplant 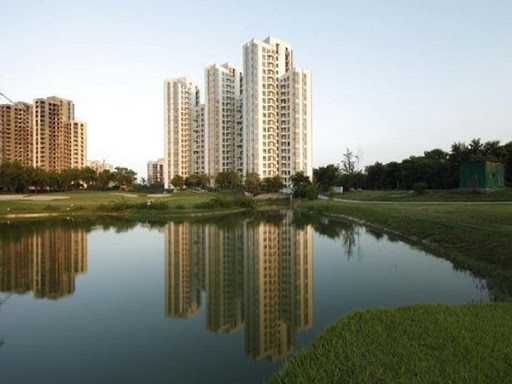 2. The subject of ‘Labour’ falls in the: