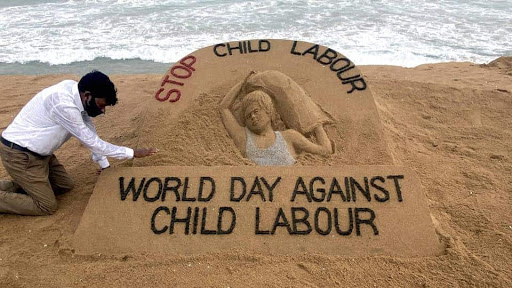 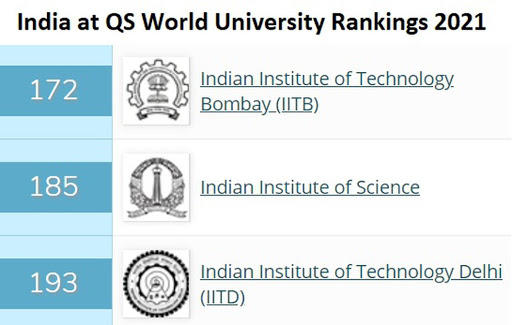 About the top rankers 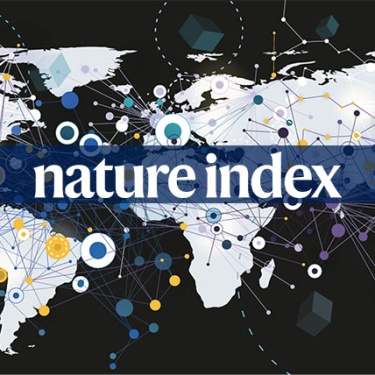 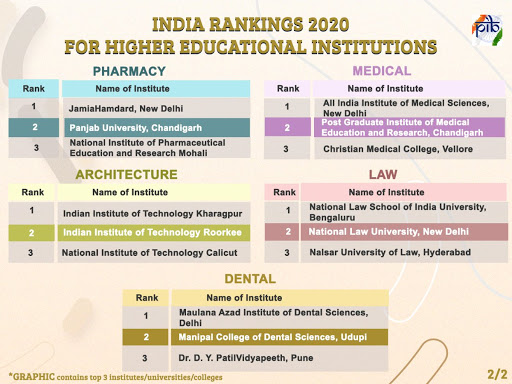 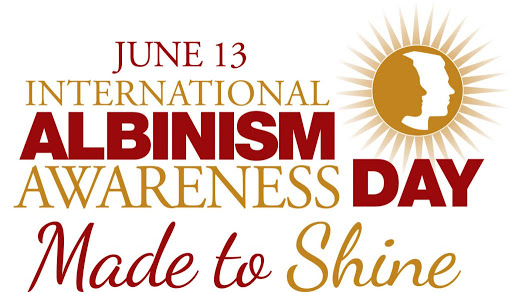 On June 13, join the online celebration, in unanimity with people affected with albinism across the globe, use the hashtags #MadeToShine #standup4humanrights. 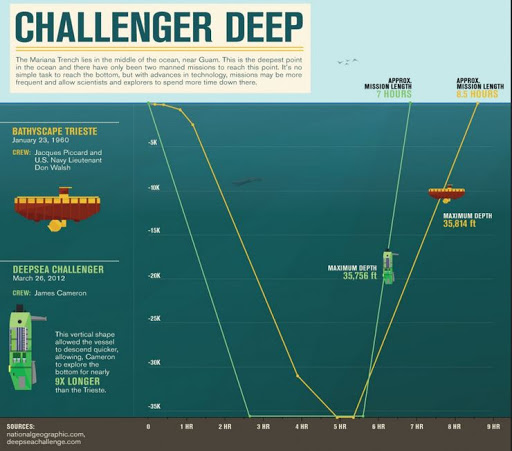 Sahakar Mitra Scheme is related to: