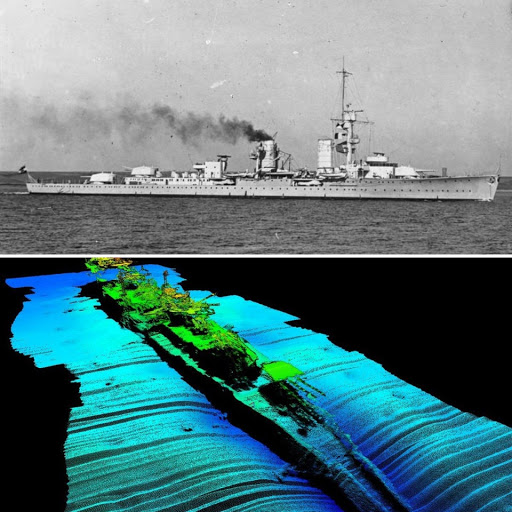 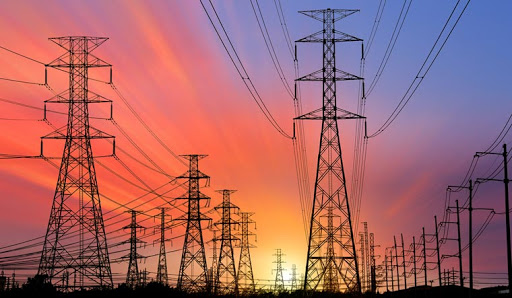 Odisha villagers set to get mobile signal for first time 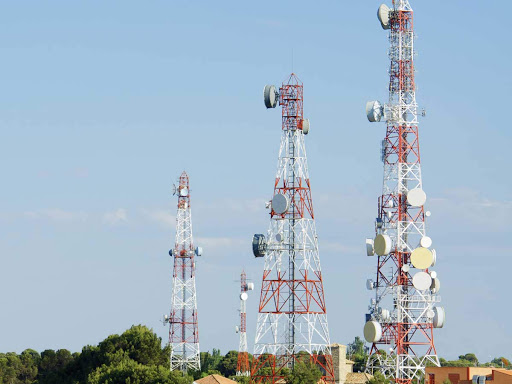 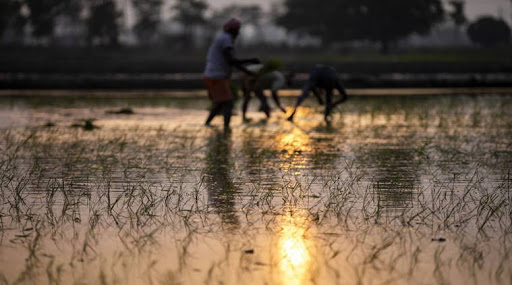 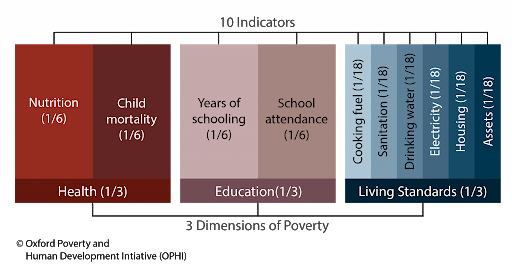 The objective of the 'Global Indices to Drive Reforms and Growth (GIRG)' exercise is to fulfil the need to measure and monitor India's performance on various important social and economic parameters and enable the utilisation of these indices as tools for self-improvement, bring about reforms in policies, while improving last-mile implementation of government schemes. 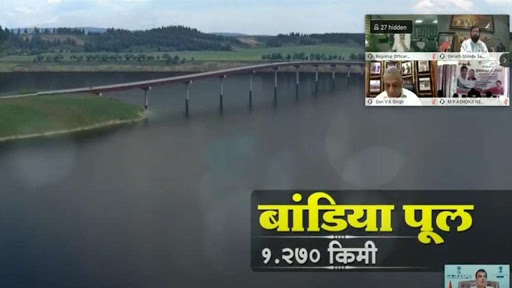 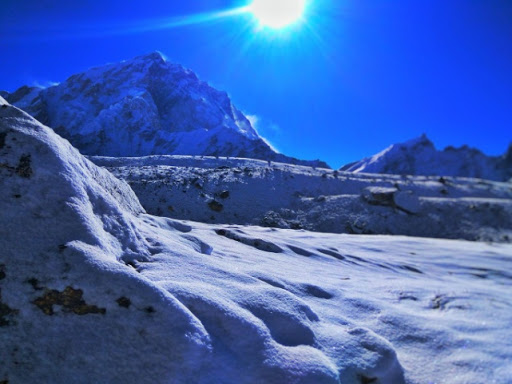 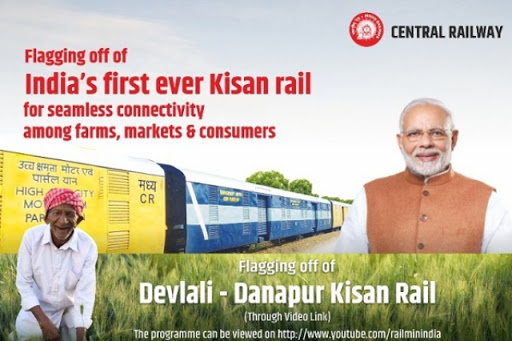 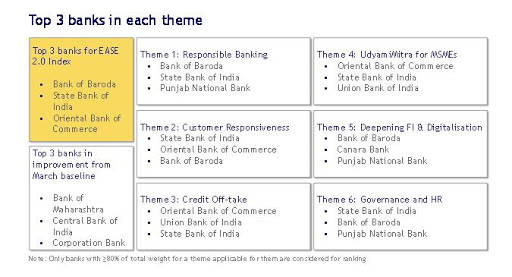