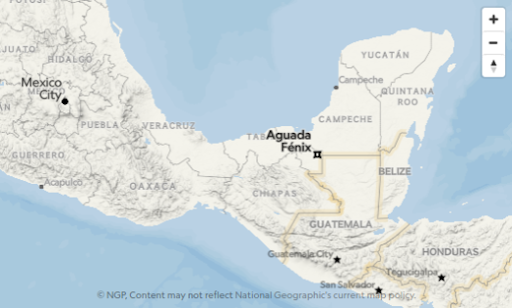 A new study published in Nature Human Behaviour suggests that one of the ways of effective social distancing strategies to keep the Covid-19 curve flat include the idea of social bubbles. “…simple behavioural rules can go a long way in keeping the curve flat,” the study says. 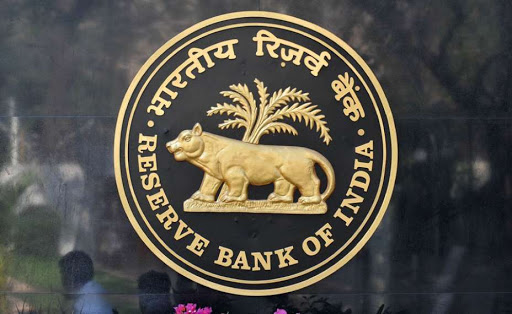 About the salient features 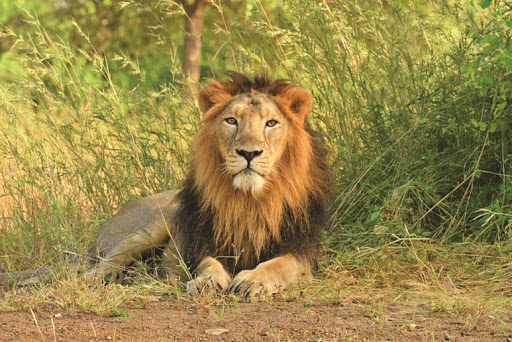 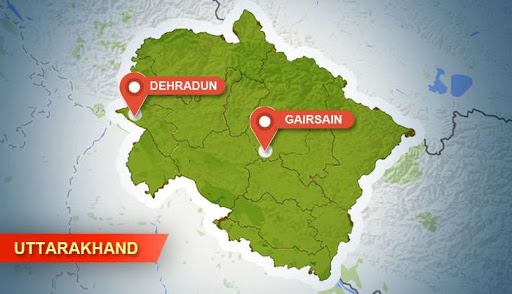 The hill town of Gairsain in the hill district of Chamoli officially became the summer capital of Uttarakhand after the state Governor Baby Rani Maurya gave her assent to it, said officials. 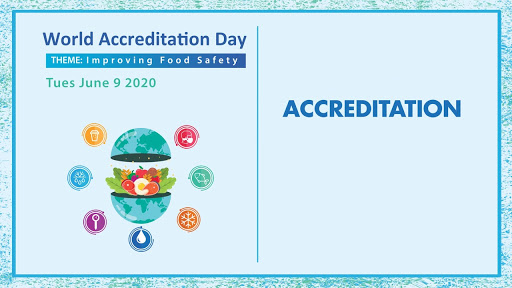 Quality Council of Indiais under the Ministry of: