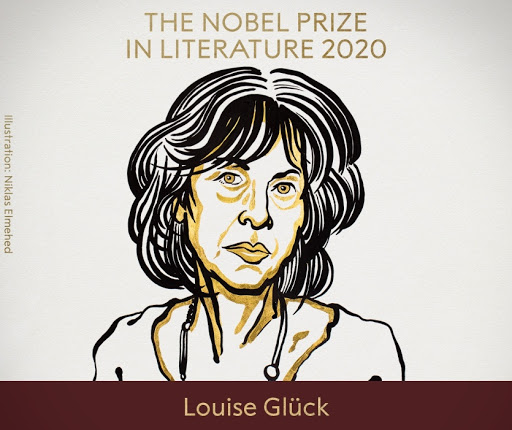 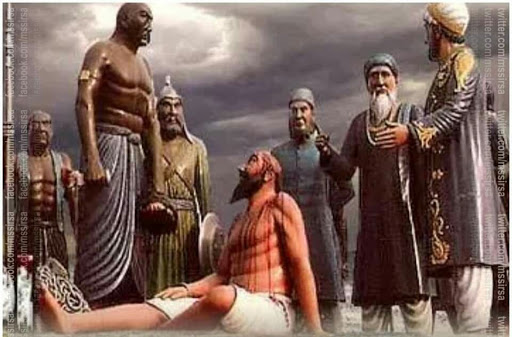 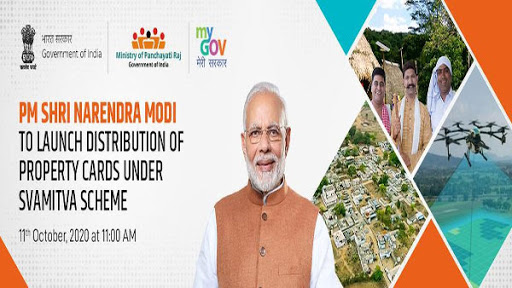 In a historic move set to transform rural India and empower millions of Indians, Prime Minister Shri Narendra Modi will launch the physical distribution of Property Cards under the SVAMITVA Scheme. 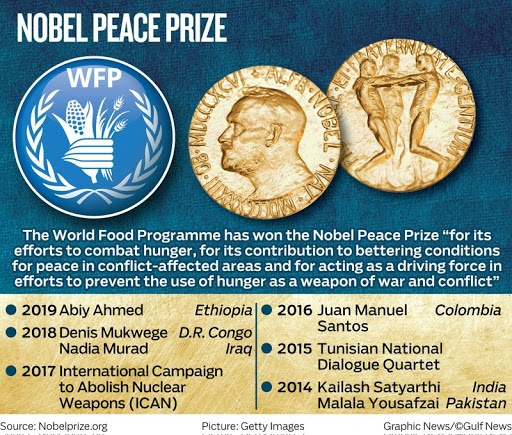 Recently, the Norwegian Nobel Committee decided to award the Nobel Peace Prize 2020 to the United Nation’s World Food Programme (WFP) for its efforts to combat hunger and for its contributions to bettering conditions for peace in conflict-affected areas and for preventing the use of hunger being weaponised in war and conflict. 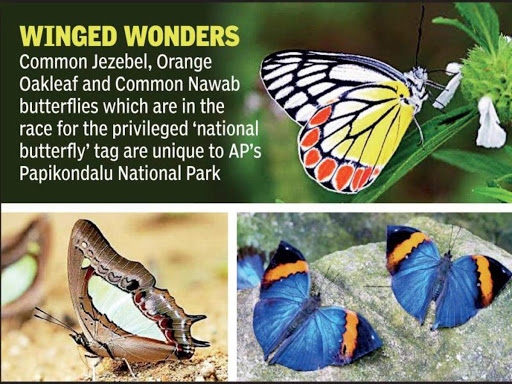 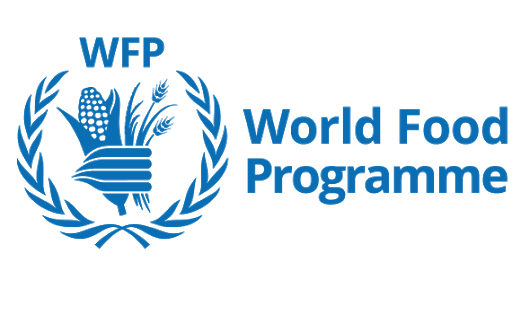 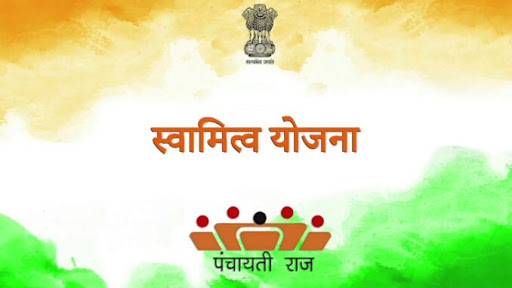