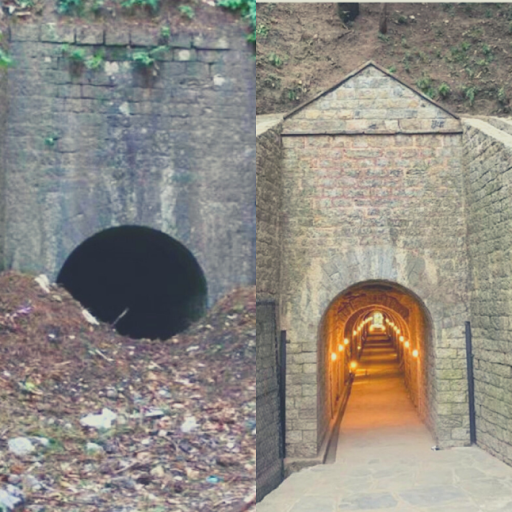 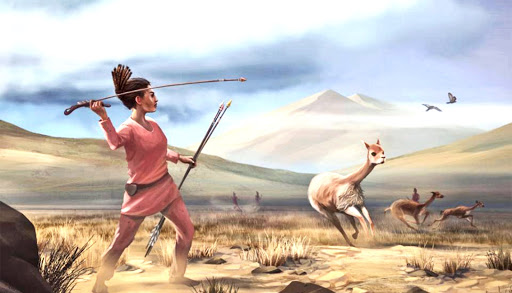 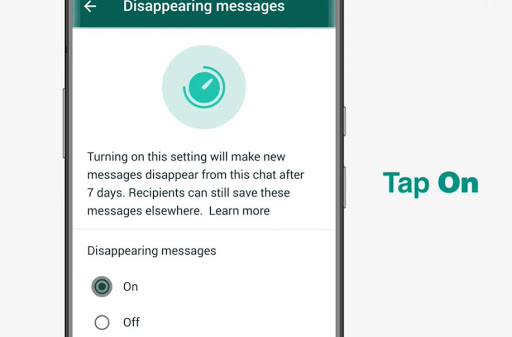 Pakistan's Sikh body will be part of it, says ETPB official on Kartarpur management

Amid strong protest by India over Pakistan's decision to transfer the management of the Kartarpur Sahib gurudwara from the Pakistan Sikh Gurdwara Parbandhak Committee (PSGPC) to a separate trust, a top Pakistani official said that the Sikh body will be part of it.

Declaration of the Private Sector on Climate Change 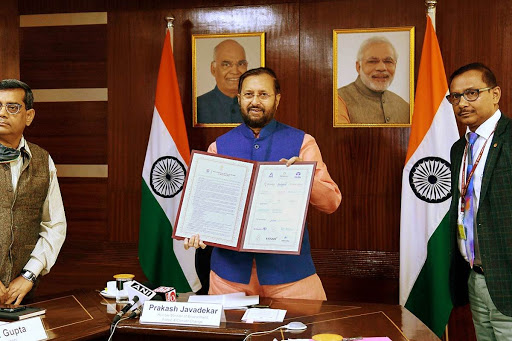 Some of India's biggest private sector companies pledged to work with the government to tackle climate change and build sustainable economies, thereby helping the country achieve its targets under the Paris Agreement. 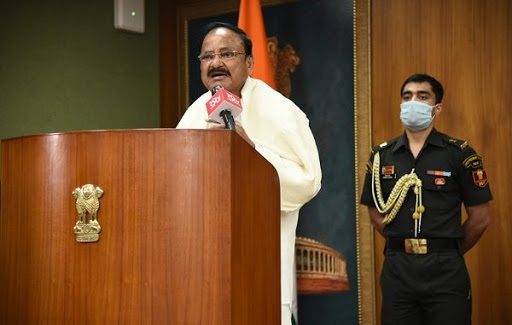 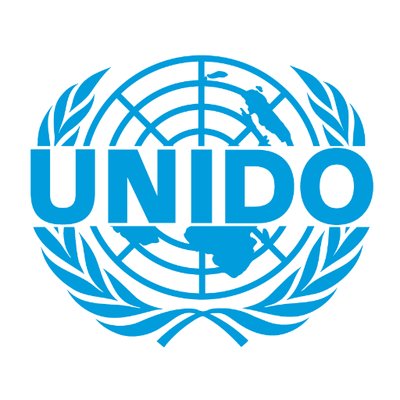