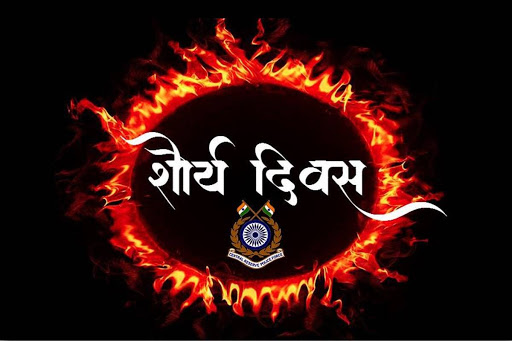 Ø  Prime Minister Narendra Modi and Home Minister Amit Shah celebrated the Central Reserve Police Force (CRPF) in tweets that honoured a small contingent of soldiers stationed at a border outpost in Gujarat.
Ø  The soldiers, despite being outnumbered, fought off an attack by a Pakistani force on April 9, 1965.
Ø  The valiant CRPF personnel killed 34 and captured four Pakistani soldiers.

Ø  The CRPF marks this heroic moment every year as Shaurya Diwas (Valour Day).
Ø  "The courage of India's CRPF is widely known. On CRPF Valour Day, I salute this brave force and remember the bravery of our personnel (at) Gujarat's Sardar Patel Post in 1965. The sacrifices of the brave martyrs will never be forgotten," Prime Minister Modi tweeted. 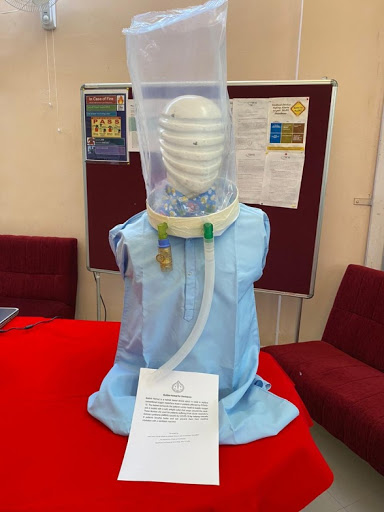 Ø  Giving a major boost to the battle against Covid-19, scientists in Kerala had developed new equipment ensuring better treatment and safety of the health workers. 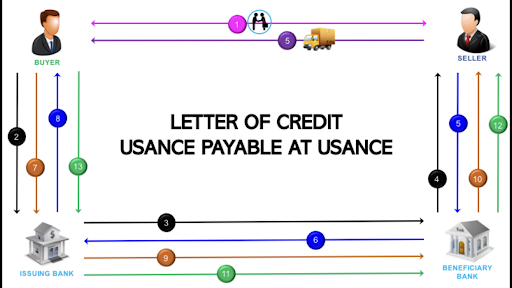 About the Usance letter of credit 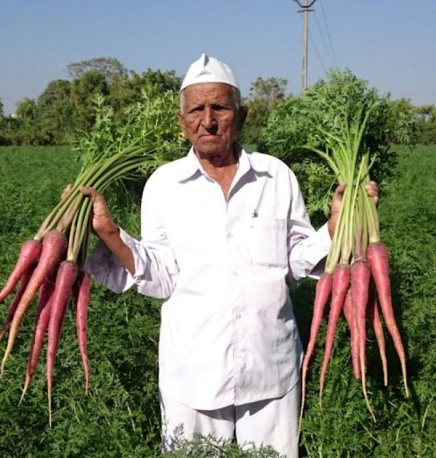 Which of the following country borders Mediterranean Sea: 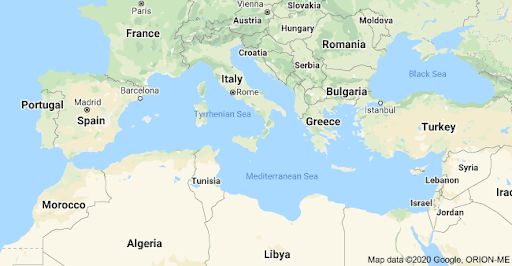