Likelihood of future pandemics, their damage potential, as per a new report. 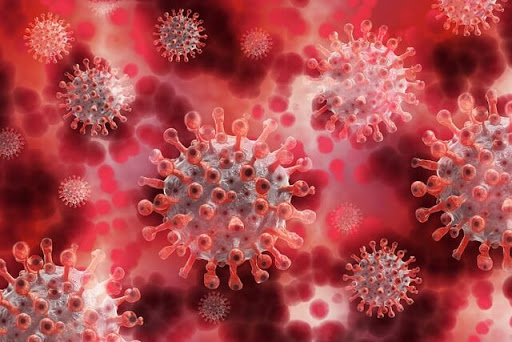 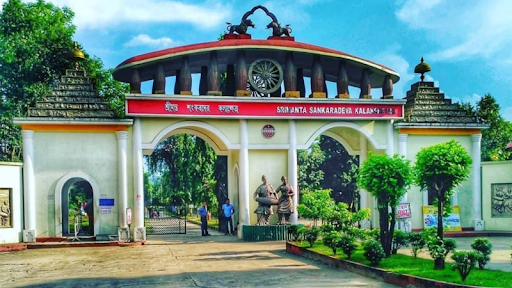 Months ahead of the Assembly elections, a proposed “Miya museum” reflecting the “culture and heritage of the people living in char-chaporis” has stirred up a controversy in Assam.

Last month, Assam BJP minister Himanta Biswa Sarma tweeted out a letter from Congress MLA Sherman Ali that requested the government to expedite the process of constructing a museum “reflecting the culture and heritage of the people living in char-chaporis” in Guwahati’s Srimanta Sankardeva Kalakshetra. 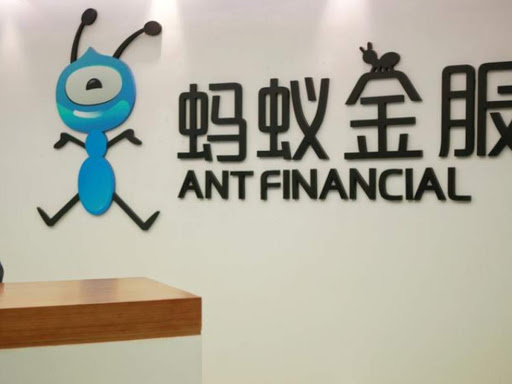 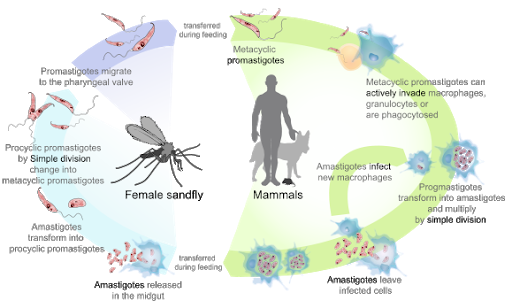 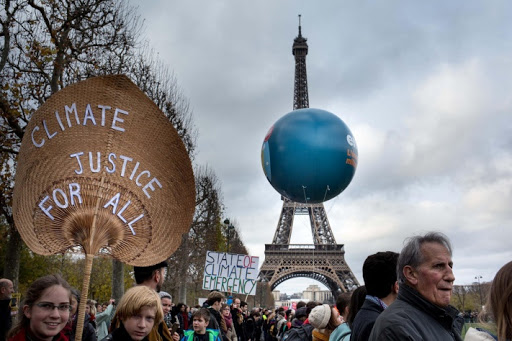 Computation of maintenance to estranged wife to include child care

Topic: Role of women and women's organization, population and associated issues, poverty and developmental issues, urbanization, their problems and their remedies. 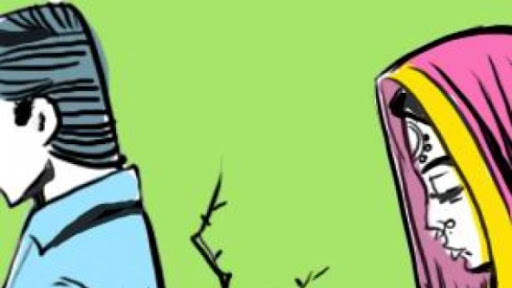 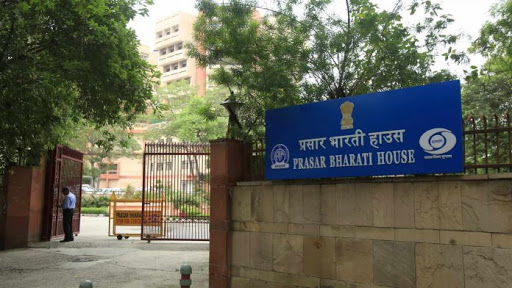 India’s public broadcaster Prasar Bharati on Wednesday entered into a MoU with the Ministry of Electronics and Information Technology to launch 51 direct-to-home (DTH) education TV channels.

The Memorandum of Understanding (MoU) signed between Prasar Bharati and Bhaskaracharya National Institute for Space Applications and Geo-Informatics under the Ministry of Electronics and Information Technology aims to bring quality educational programmes to every household, including those in rural and remote areas, the government said in a statement. 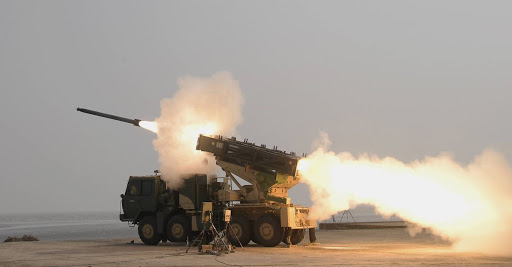 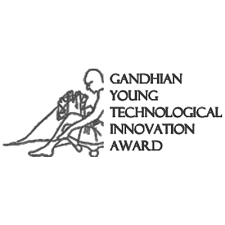