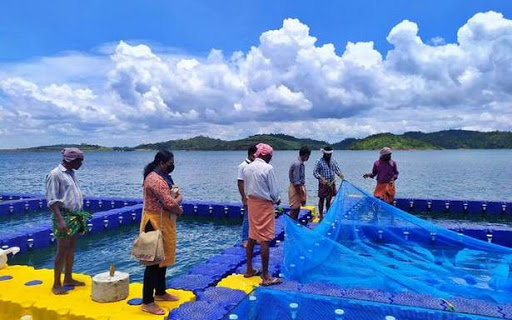 The strong survival skills of the fisherfolk motivated them to make the river their permanent home by developing a tiny settlement by it. 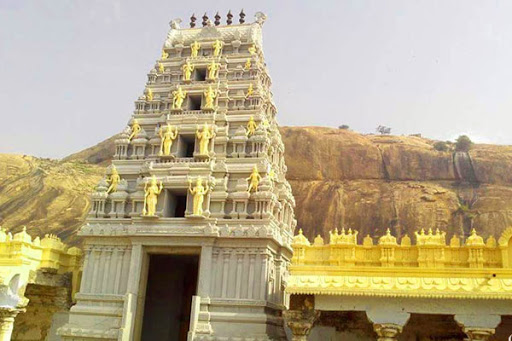 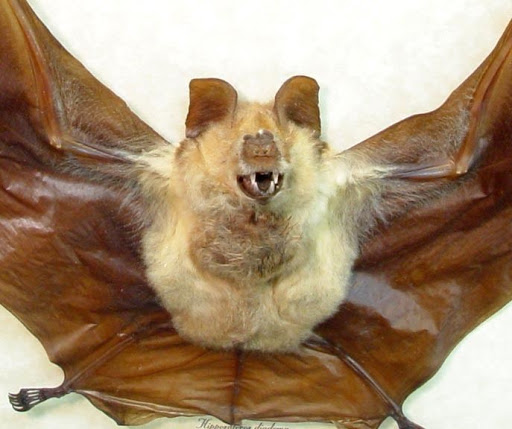 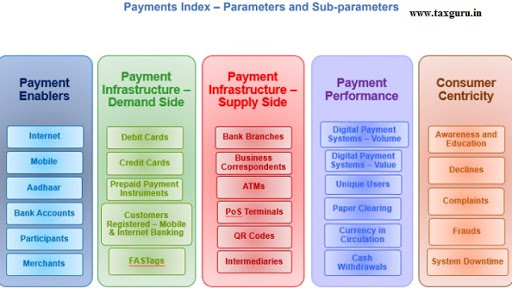 Earlier, it was announced in the Statement on Developmental and Regulatory Policies as part of the Sixth Bi-monthly Monetary Policy Statement for 2019-20 dated February 06, 2020. 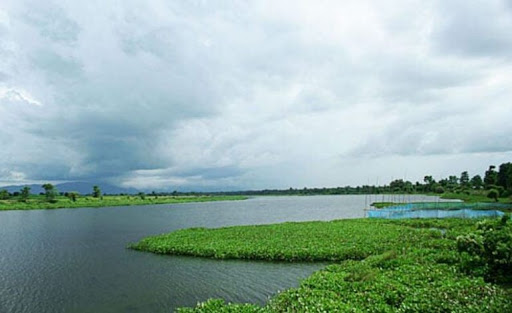 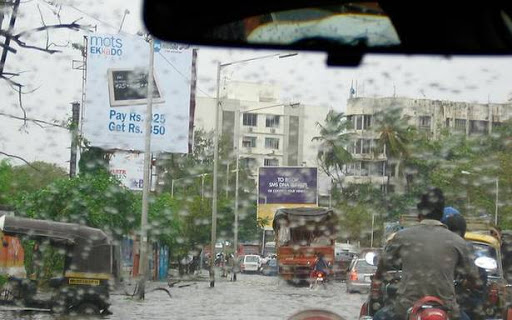 The C40 Cities report of 2018 notes that by 2050, over 570 low-lying coastal cities will face projected sea level rise by at least 0.5 meters, putting over 800 million people at risk from the impacts of rising seas and storm surges.

To understand if a coastal city is more prone to floods caused by tidal events or extreme rainfall, a team from the Indian Institute of Technology Bombay devised a new metric or measure called the Tide–Rainfall Flood Quotient.

India looks at lithium reserves in Argentina, Chile and Bolivia 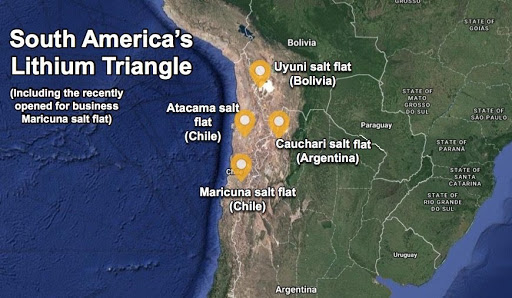 Currently, India is heavily dependent on import of these cells and the move to ink sourcing pacts for lithium is seen as another salvo in the front against China, a key source of both the raw material and cells.

Just as it was stepping up its economic offensive against China, India, through a newly-floated state-owned company, inked a pact with an Argentine firm mid-last year to jointly prospect lithium in the South American country that has the third largest reserves of the silver-white alkali metal — a crucial building block of the lithium-ion rechargeable batteries that power electric vehicles (EVs), laptops and mobile phones.