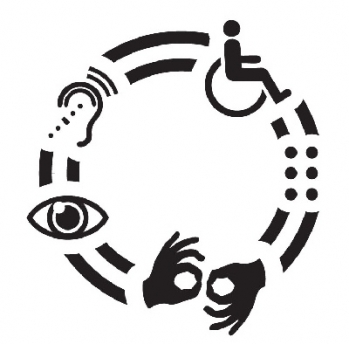 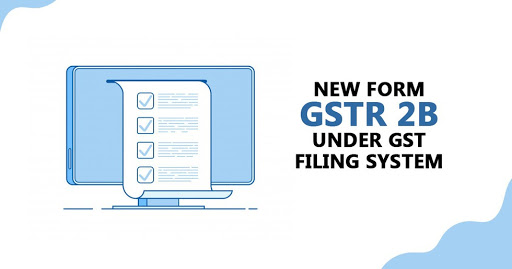 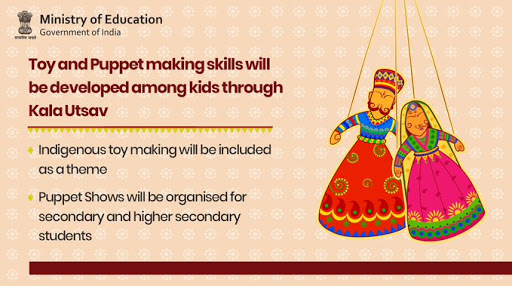 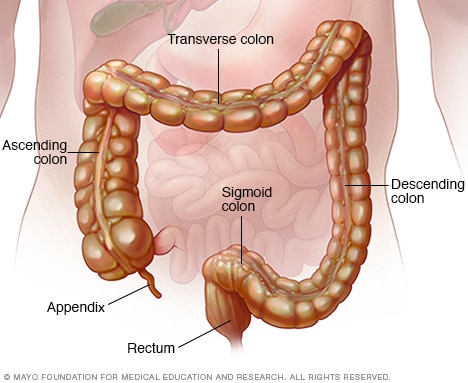 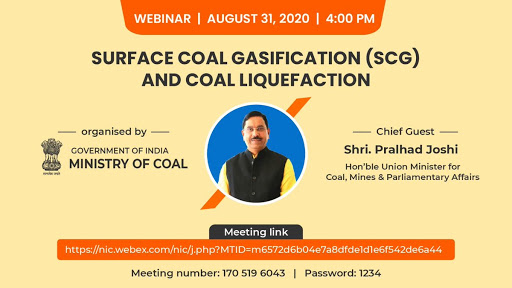 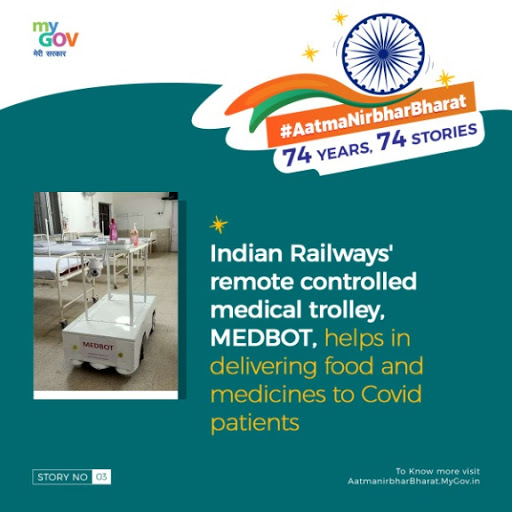 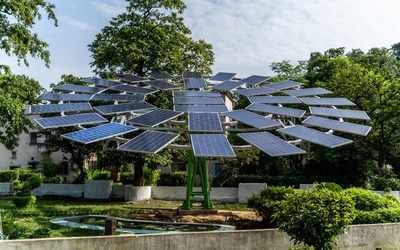 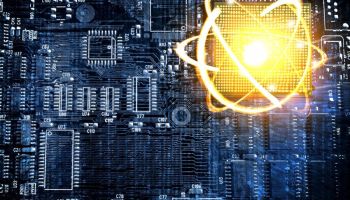 Mujibur Rahman is considered as the founder of modern: 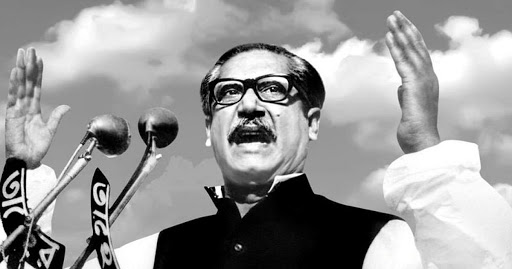