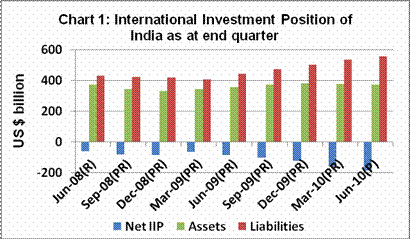 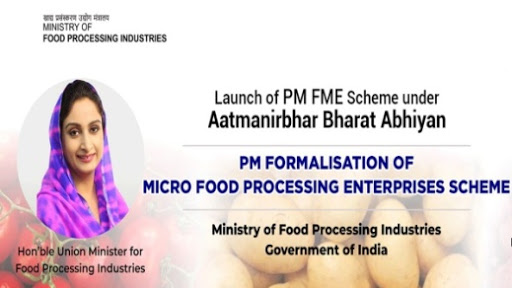 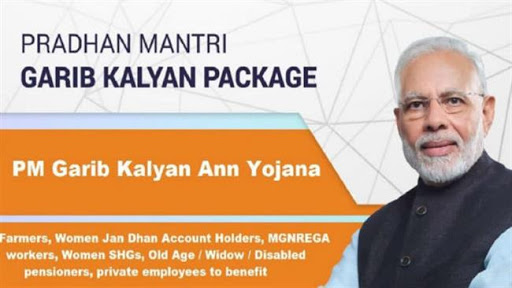 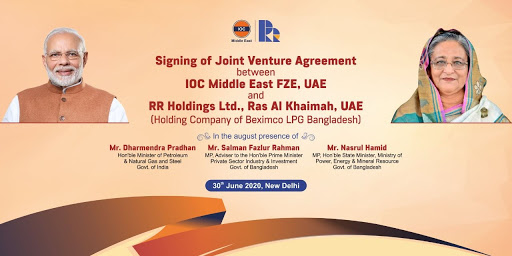 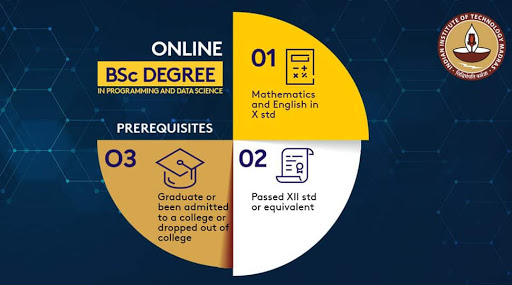 About the Background
About the Course 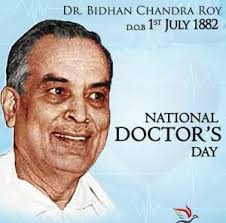 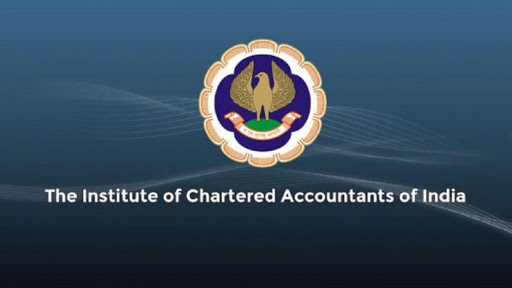