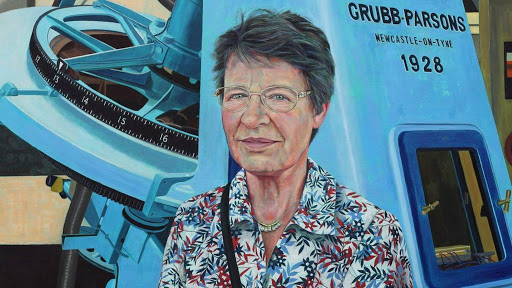 France May Ban Discrimination Against People With Accents 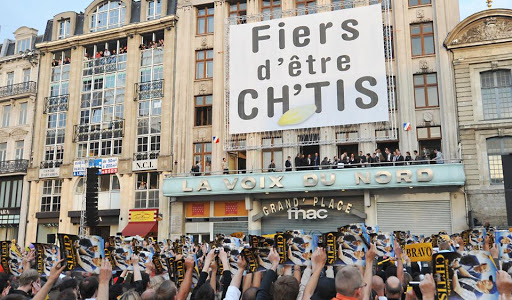 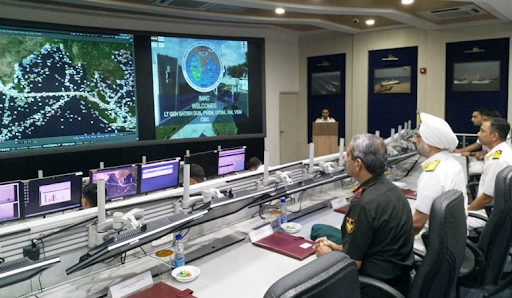 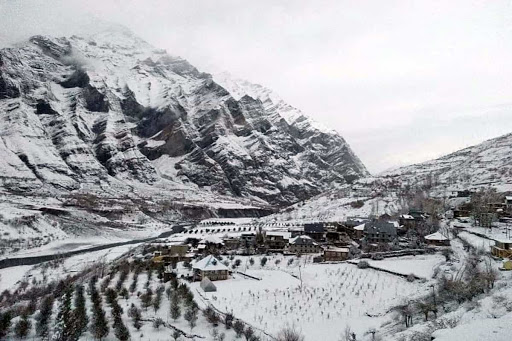 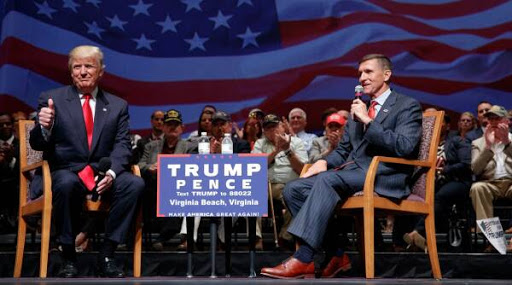 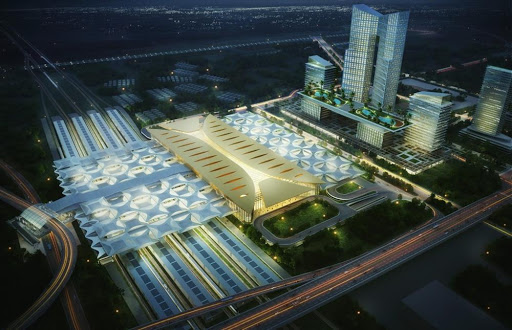 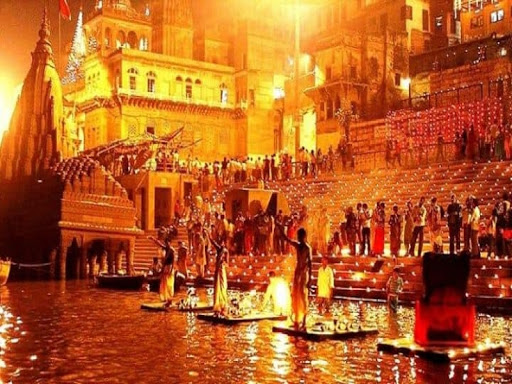