States can have sub-groups among SCs/STs: SC 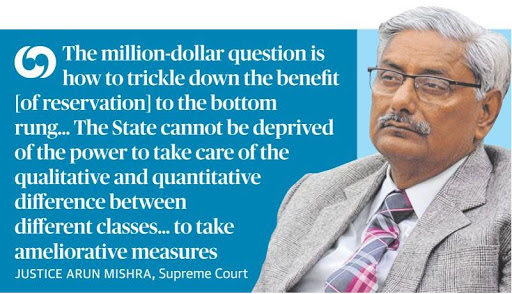 Recently, A five-judge Bench of the Supreme Court held that States can sub-classify Scheduled Castes and Scheduled Tribes in the Central List to provide preferential treatment to the “weakest out of the weak”. 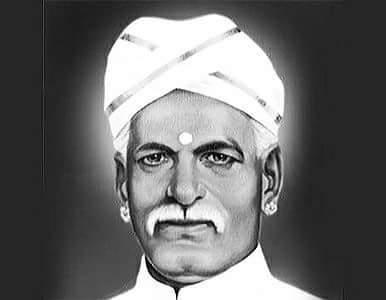 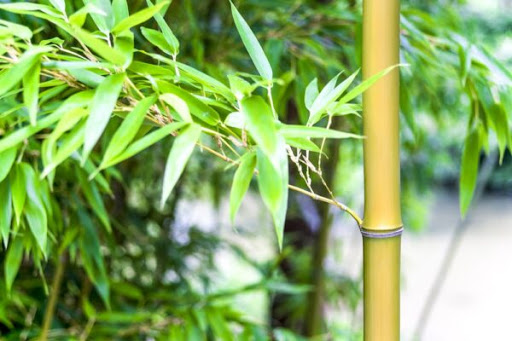 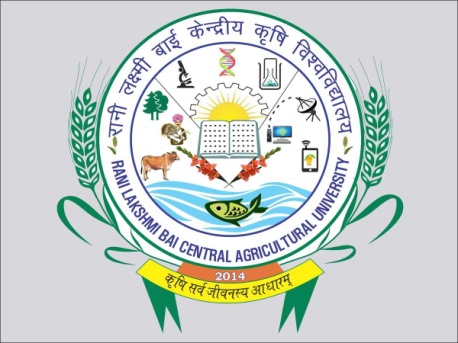 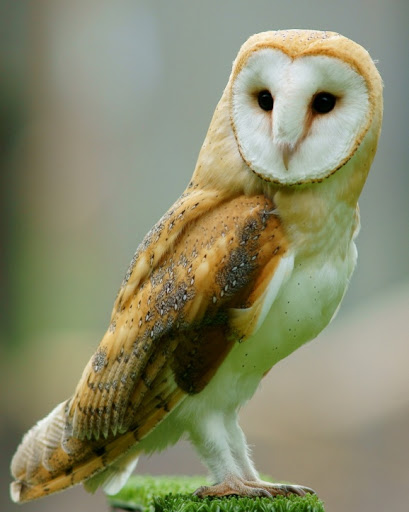 Major Dhyan Chand is related to: 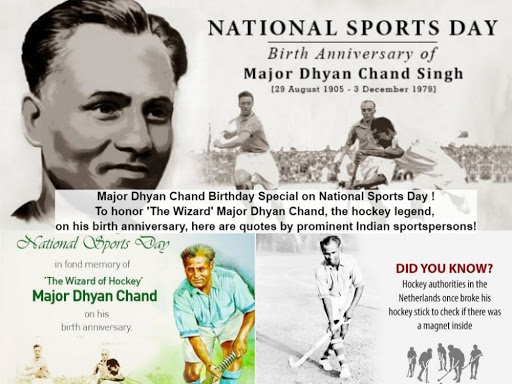