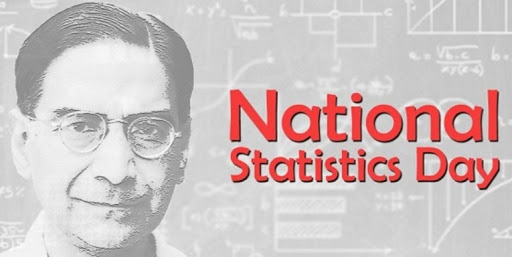 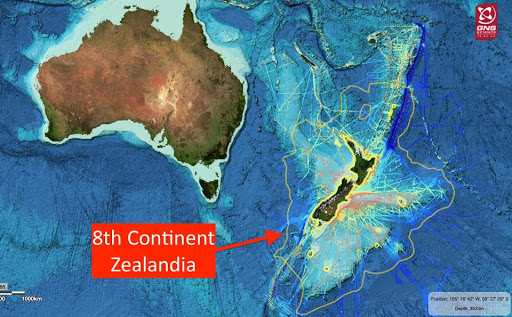 Earth's mysterious eighth continent doesn't appear on most conventional maps; that's because almost 95% of its land mass is submerged thousands of feet beneath the Pacific Ocean.

About the new land 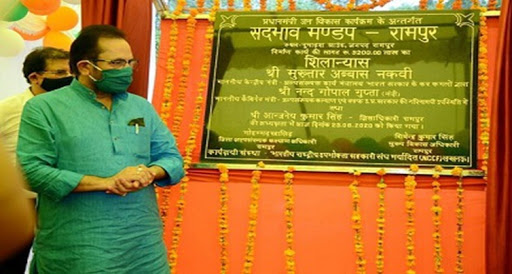 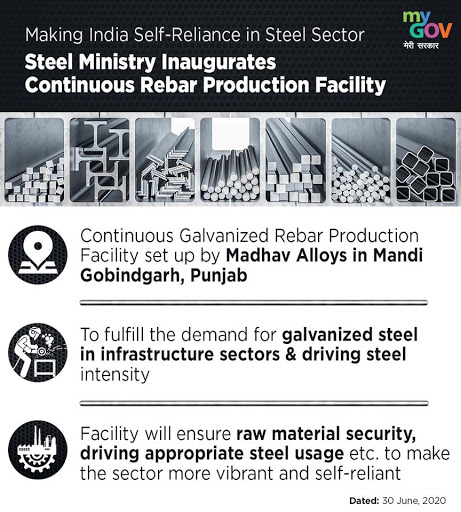 About the History and significance of Asteroid Day

About the Asteroid day

India banned 59 apps originating from China, including very popular ones like the short video platform TikTok, UC Browser, file sharing app ShareIt, and CamScanner, which allows iOS and Android devices to be used as image and document scanners.

About the legal basis for India’s action


About the ban enforcement 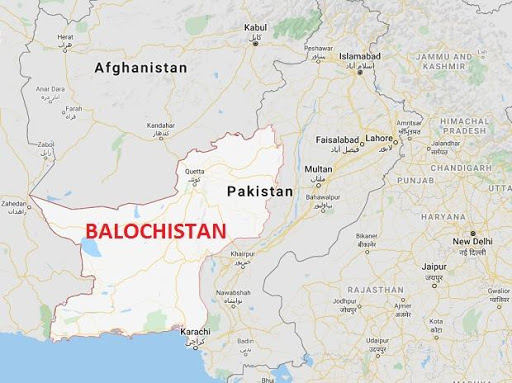 A. Are parliamentary democracies in danger?
B. Parliaments in a time of Pandemic
C. transparency and accountability at national and global levels
D. Climate Action for Peace 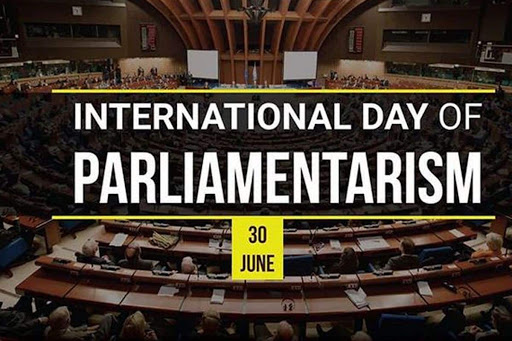