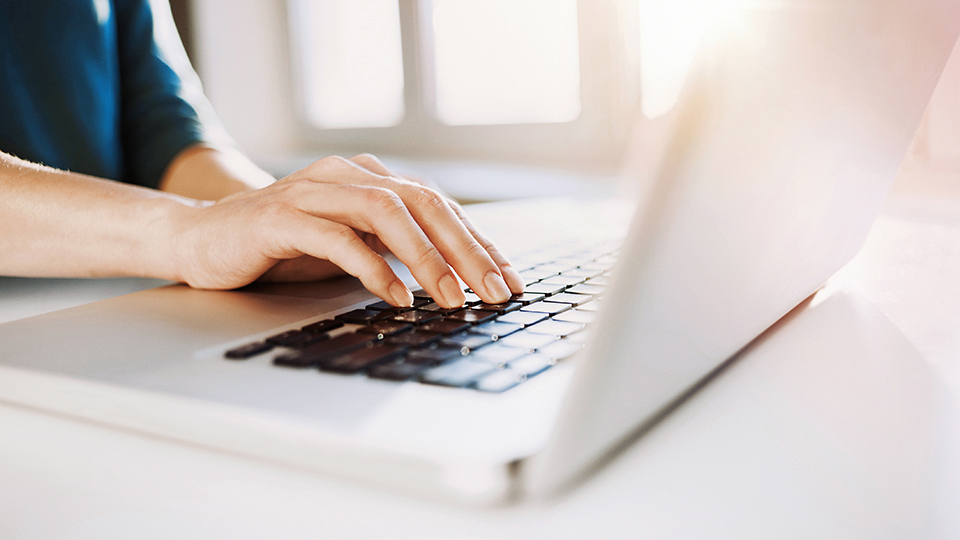 What will you get?

If you encounter any issue, you may avail a refund within 72 hours of your course starting.

Study material will be dispatched after 3 days and you will receive it in 7 to 10 working days on your registered address.

Get unlimited access during the validity of the course. You can access the course 24/7 as per your convenience.

Students can interact with our teachers using the chat and email option. 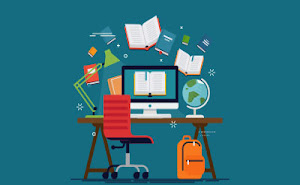 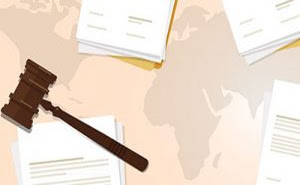 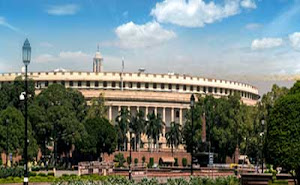 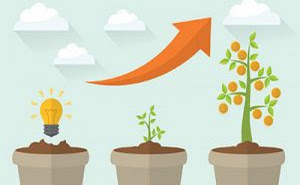 I was indeed lucky to have Mitra Sir's guidance. Mitra Sir helped me a lot in answer writing and gave a lot of personal attention. His conceptual clarity and easy accessibility increased my confidence in Philosophy.

Mitra Sir I came to you in the "trough" phase of my preparation and your guidance have helped me to reach its "crest" phase. Thank you Mitrapal Sir for being there as a friend, guide and philosopher. I would also like to thank Sanskriti Jain who suggested me to come to Mitra's IAS. Thank you Mitra Sir once again.

Mitra Sir has a very holistic and exam oriented approach toward teaching the subject. In addition to this the guidance he provided to me for the interview was of great help. I feel immensely grateful towards the institute. Since it was my first attempt, Mitrapal Sir always encouraged me that the exam can be cracked in the first attempt contrary to the popular myth that it can not be.

I would like to sincerely thank Mitrapal Sir for his immense role in my success. Mitra Sir's method of teaching and his support played a key role in my achievement. Mitra Sir is not only a teacher but a mentor for me. Thank you Sir!

Mitra Sir's help and guidance has played an important role in securing a rank in my 1st attempt. Mitra Sir's in depth understanding of the subject and lucid way of explaining gave me the confidence I needed.

The conceptual clarity that was offered in Mitra Sir's classes, and the stress he lays on answer writing has truly helped me in my quest to understand philosophy.

The conceptual clarity, approach to teaching and intensive feedback truly makes studying at Mitra's IAS a great bet. I thank Mitra Sir for the right guidance, personal attention and the amazing and inspiring way of teaching.

Through Neostencil, I enrolled in the online batch for Philosophy by Mitra Pal Sir. The course and Sir's guidance was instrumental in success in UPSC 2017. And Neostencil was an important medium in this journey. It is revolutionary in providing remote access to the classes through good quality videos, correspondence between the students and teachers, and a good customer support system with quick response to queries and doubts. The Neostencil team is doing an excellent job. Thank you