A linguistic group is an entity of social significance. Though India can be divided into four speech families (as given below) but there is broader social integration among various groups and regions. According to 1961 census, 187 languages were spoken in India but only 23 languages accounted for 97% population. Of these 23 languages, 15 are recognised in eighth schedule of constitution.

The four main linguistic division in India are Indo-European, The Dravidian, The Austric and The Tibeto-chinese.

The geographical distribution of these four families of languages is not easy to demarcate. Globalisation and migration has made possible for even language to migrate and assimilate. Further, In india, linguistic identity is so strong that linguistic division has formed the basis of states formation and three language formula across the country is always on debate. 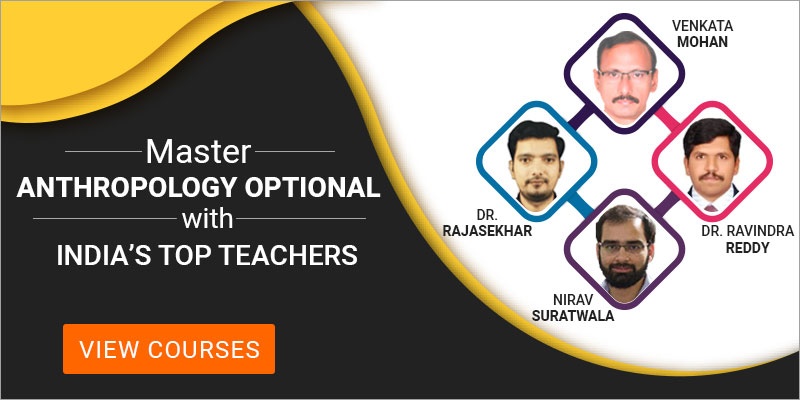